Barcelona will make a move for Chelsea defender 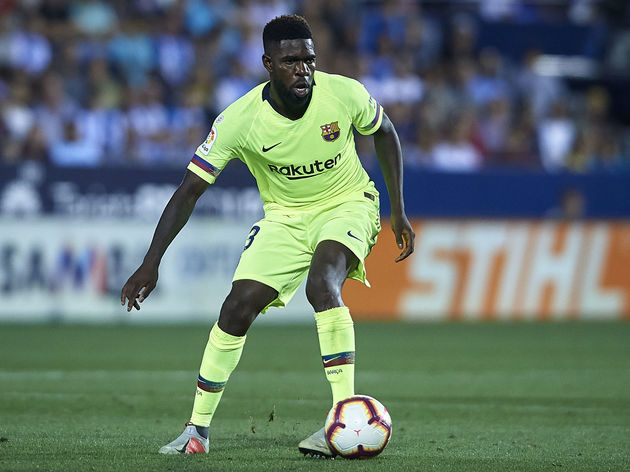 Mundo DeportivoSport build on that by

Barçaare also weighing up a move for Ajax sensation

Christensen was tipped to join Barcelona earlier in the season, although the Denmark international is also said to be attracting interest from former club