?Chelsea welcome Fulham to Stamford Bridge in one of two London derbies taking place on Sunday.

Maurizio Sarri’s side saw their 12 game unbeaten start ended at Tottenham last time out, but responded somewhat with a convincing win over PAOK in the Europa League on Thursday.

Meanwhile, Claudio Ranieri’s reign got off to a perfect start in a 3-2 victory over fellow strugglers Southampton, but ended the weekend bottom following Huddersfield’s victory at Wolves.

Both challenging at opposite ends of the division, it promises to be a mouthwatering fixture.

Sarri is expected to welcome back ?Eden Hazard after ?missing the ?win in midweek, while ?Olivier Giroud’s recent impressive form could earn him a start.

The Frenchman has three goals in as many games, including a brace in midweek – but has netted just once in his 10 Premier League outings. On his return to Stamford Bridge, Ranieri is set to be without midfield duo Andre-Frank Zambo Anguissa and Kevin McDonald after sustaining recent knocks, but have no suspension issues to contend with.

Fulham have a wretched record against their opponents – their last victory coming 12 years ago at Craven Cottage in a 1-0 win. The last meeting came in the Whites relegation to the Championship, with former Blues and current Cottagers Andre Schurrle netting a ?16 minute hat-trick in a 3-1 win.

?Chelsea’s damaging ?defeat at ?Spurs left Sarri’s men in fourth and a subsequent seven points behind runaway leaders ?Manchester City – as they look rather more likely to compete for top four.

The ever influential Hazard is key to Chelsea’s success this season, leading the club charts with seven league goals – two more than striker ?Alvaro Morata. 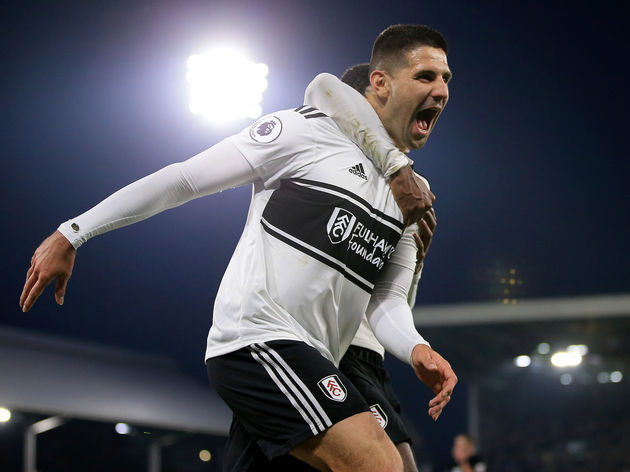 Fulham had picked up one win all season prior to Ranieri’s appointment, but last week’s ?win has installed confidence ahead of Sunday’s clash – especially in forward Aleksandar Mitrovic.

Scorer of two goals last weekend, the Serbian returned to form, having been without a goal in his previous six games. The former ?Newcastle marksmen has seven in 13 outings this campaign as he looks to steer his side clear of the bottom three.

Here’s how each team has fared in their last five games:

The Blues have plenty of creative outlets, but having players to put chances away has been a problem so far this season.

Morata’s? goal-scoring problems have been well documented and with five goals this campaign, the Spaniard will be hoping for a purple patch. 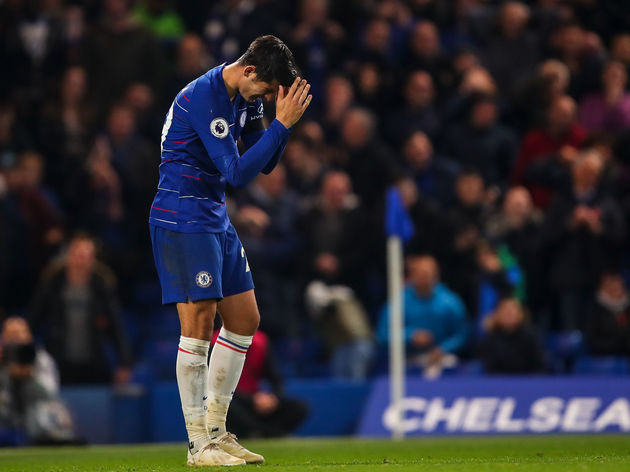 In contrast, Fulham’s defensive fragility was once again exposed last week – having conceded a record 33 goals in just 13 games. Sarri’s outfit will be expected to gain maximum points on Sunday, but not without a spirited Fulham fight.