The Englishman spent the entirety of the 2017/18 season on loan at Palace where his eye-catching performances from midfield were enough to convince Gareth Southgate give him a spot on the plane to Russia for the summer’s World Cup.

Since returning to Chelsea however, Loftus-Cheek has found playing time to be limited. However, when he has played his impact has been significant. The midfielder scored a hat-trick in the Europa League last month. 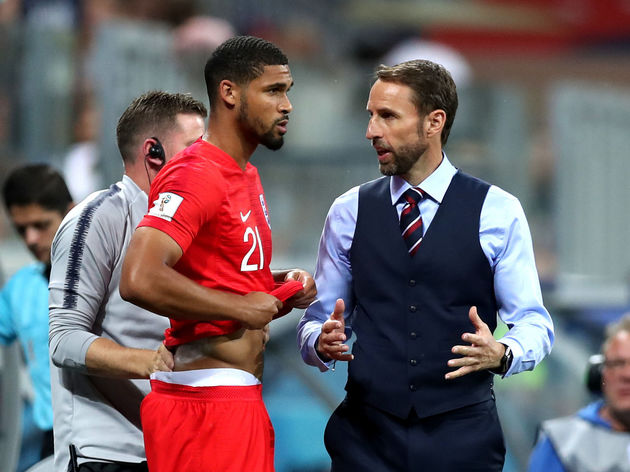 Following a ?reports which suggested Palace

Speaking at a Palace fans meeting as quoted by football.london, Lewington reflected on Loftus Cheek’s time at Selhurst Park.

He said: “There are some good players at this club, and unfortunately we lost an absolute superstar in ?Ruben Loftus-Cheek. 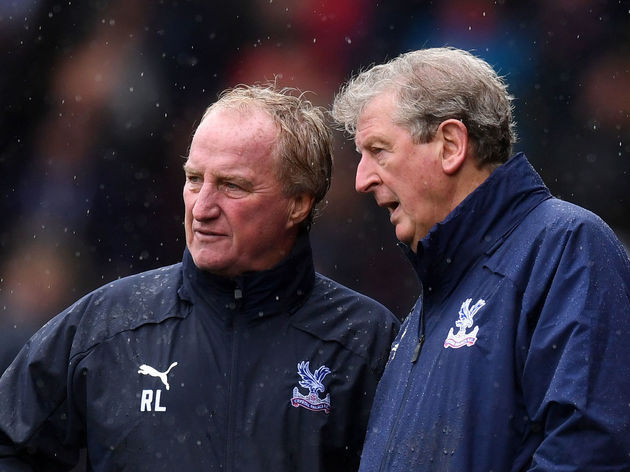