?Chelsea have rejected an approach from Barcelona for centre back Andreas Christensen, who has struggled for regular game time this season after a breakout campaign last term.

Barca are believed to be interested in signing a new defender, with Samuel Umtiti struggling with injury and Gerard Pique on the decline, but the Blues have no interest in letting their talented youngster leave just yet.

According to ?the Mirror, ?Chelsea 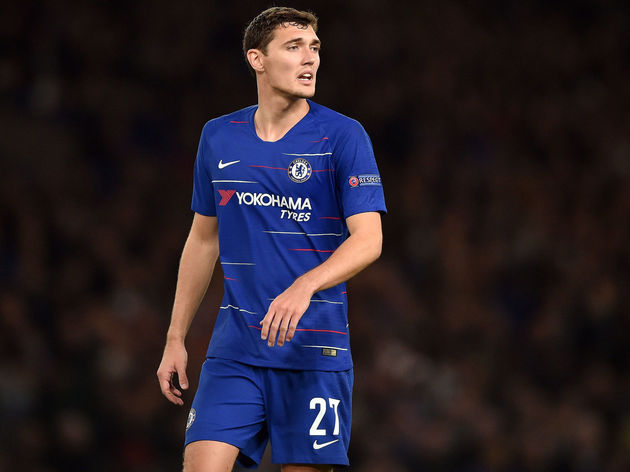 ?Juventus and ?Tottenham are still interested in the 19-year-old but Barcelona have shortlisted him as a long term replacement for Gerard Pique. Christensen has struggled for game time so far this season and has not featured in the Premier League so far, his only appearances coming in the Europa League and Carabao Cup.

?David Luiz and? Antonio Rudiger have been preferred by Maurizio Sarri so far this term and Gary Cahill may also be above the former Borussia Monchengladbach man in the pecking order.