?Chelsea face a battle to keep Callum Hudson-Odoi at Stamford Bridge, as the winger seeks assurances regarding his playing time at the club.

The 18-year-old starred for the Blues in their recent 4-0 win in the Europa League against PAOK Salonika, scoring his first goal for the club as well as setting up another in what was just his fourth appearance for the first-team this season. 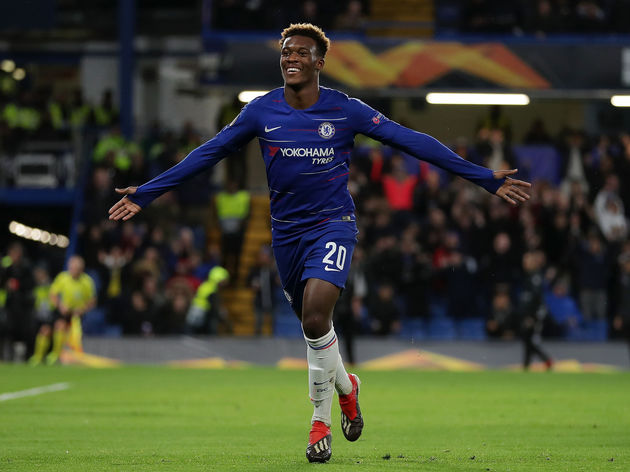 As a result, ?Mail Online report that the winger, who has just 18 months left on his current contract,

Chelsea’s next game is a west London derby against Fulham, as the club look to bounce back from their 3-1 defeat against Tottenham in their mostrecent Premier League fixture.