Hazard is yet to commit his future to Chelsea and contract due to expire in the summer of 2020 could see the Premier League club forced to sell in summer rather than risk his transfer value plummeting if they allow him to enter the final 12 months of his deal. 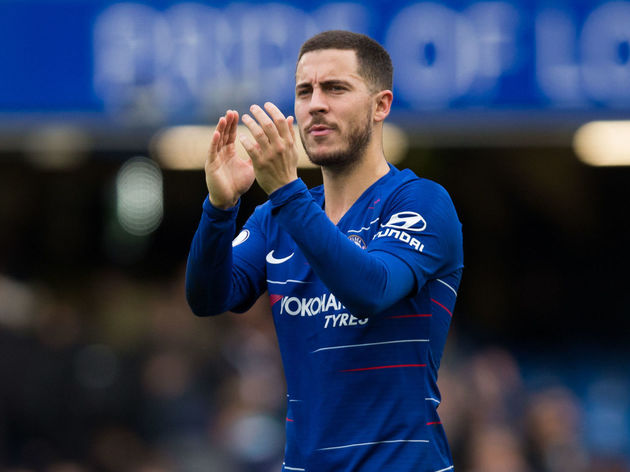 AS cites a claim from Onda Madrid, a radio station in the Spanish capital, that alleges Hazard now has a deal in place to join Los Blancos in just a few months’ time.

Chelsea must still accept a deal, however, and it is said that they are demanding €170m (£151m) in order to relinquish their grip on the 27-year-old.

AS suggests that Real would not be willing to pay that much – such figure would make Hazard the third most expensive player of all time – for someone entering the final year of his contract.

It is further claimed that Real would be looking to include Croatian international midfielder Mateo Kovacic, currently on a season-long loan with Chelsea, as part-exchange.

Hazard has publicly acknowledged his indecision when it comes to his immediate future, stating in recent months that he has days where he wants to leave Chelsea and join Real and others when he feels happy to stay put. “Sometimes I think I want to stay. It is a hard decision. It is my future. I am 27 and I will turn 28 in January,” Hazard said when speaking about his situation in October.