The agent of Chelsea midfielder Jorginho has revealed that Chelsea beat four other Premier League sides to the signing of the midfielder in the summer.

The Italian midfielder joined Chelsea from Serie A side Napoli in the summer, however the player’s agent Joao Santos has said that his client had a wealth of options to ponder before deciding on a move to Stamford Bridge. 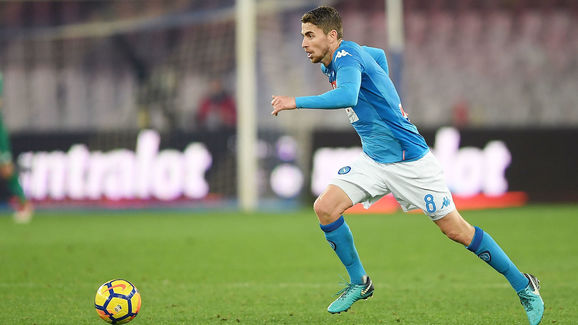 Santos told ESPN Brazil: “There have been calls from ?Liverpool, Manchester United, Manchester City, Tottenham and ?Chelsea. In a way all the big English clubs saw Jorginho because he was already in the Italian national team.”

Santos’ comments have confirmed the interest of the Premier League clubs, however it’s not clear whether each of these teams made an official offer to ?Napoli for the player.

Santos did hint however that Chelsea were able to capture the Italian’s signature due to their offer being better than others that were on the table for the player and that the choice on the destination of Jorginho was made by Napoli.

“Based on an agreement with Napoli, Jorginho still had two years contract and the last word was Napoli. At that moment, the best deal for Napoli was Chelsea.” 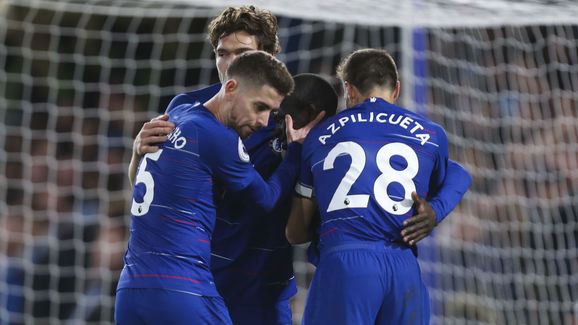 Chelsea’s appointment of Jorginho’s former Napoli coach Maurizio Sarri could have also been a pivotal factor in bringing the player to west London.

Jorginho has been an integral part of Sarri’s Chelsea’s team since joining the Blues, only missing one of their 16 Premier League games this season, and chipping in with a goal on his debut. Jorginho and Chelsea travel to face Brighton in their next Premier League game on Sunday.