Arsenal have reportedly made a January move for Manchester United’s Ivorian centre-back Eric Bailly their primary objective, following the news that Rob Holding will miss the remainder of the season with a cruciate ligament injury.

Bailly has been overlooked in the heart of Man Utd’s defence this season as Jose Mourinho has preferred to play Chris Smalling, Phil Jones and Victor Lindelof, as well as Marcos Rojo when fit. 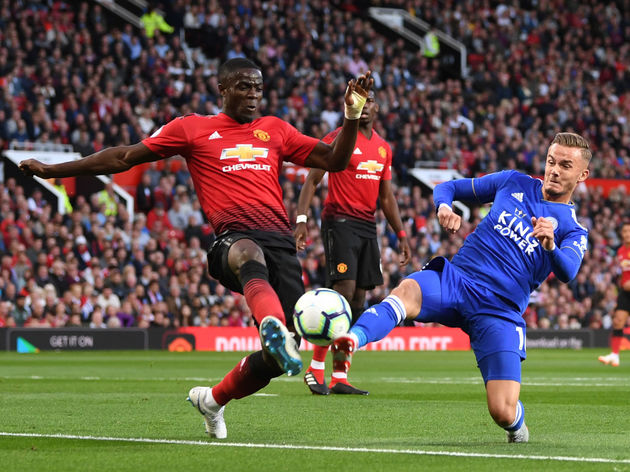 ?ESPN sources claim that ?Bailly is the primary target for the Gunners to solve their current injury crisis, with veteran Chelsea defender Gary Cahill the alternative.

Bailly made a strong start to life in Manchester following his £30m move from Villarreal in the summer of 2017. He established himself as the number one centre-back at the club following a string of impressive performances, but has fallen sharply down the United pecking order, with manager Jose Mourinho wielding the axe after a couple of high profile gaffes.

Cahill finds himself in a similar situation to Bailly, with Chelsea boss Maurizio Sarri using the Englishman sparingly this season, limiting him to EFL Cup and Europa League appearances this campaign. ?David Luiz After Holding suffered his season-ending injury at Old Trafford just last week, the requirement for a new centre-half at the Emirates has become vitally important as Emery appears to have settled on playing three at the back, with the system proving successful against both ?Tottenham and ?Man Utd.

Bailly and Cahill would certainly fill the current void, however, with Laurent Koscielny recently returning to fitness following an achilles injury, Emery may want to give the Frenchman an opportunity to prove himself once again to the north-London faithful.