?Dennis Wise believes Ruben Loftus-Cheek should stay at Chelsea rather than seek a loan move elsewhere, now that he is getting the first team opportunities he deserves at Stamford Bridge.

Loftus-Cheek spent last season on loan at Crystal Palace and was among the Eagles’ best performers, earning a place in Gareth Southgate’s World Cup squad with his form. 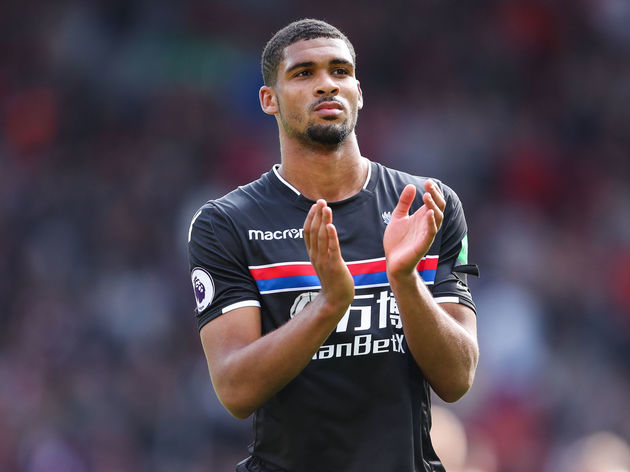 ?Palace wanted to take ?Loftus-Cheek back to Selhurst Park at the start of this season but ?Chelsea decided to hold onto him and he has repaid them with his recent displays in the Premier League and Europa League.

There have been rumours that Loftus-Cheek could go out on loan again in January, but Wise believes the 22-year-old would be foolish to leave Chelsea now he is starting to see more game time.

Former Blues midfielder Wise told the Evening Standard: “[Sarri] has played him a number of times. He’s got competition for places but why would Loftus-Cheek want to go on loan?

“I’ll pick Crystal Palace just because he went there on loan. 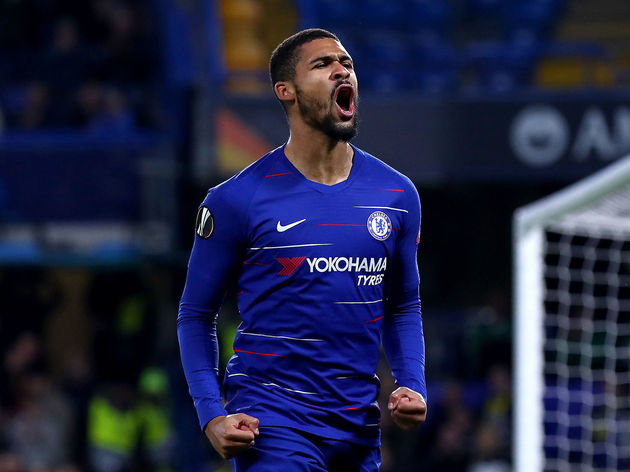