Chelsea have given football super agent Pini Zahavi a mandate to negotiate a deal to sign Lyon forward Nabil Fekir, according to reports from France.

The French international’s future remains unclear after it emerged contract talks between the 25-year-old and the Ligue 1 club broke down. 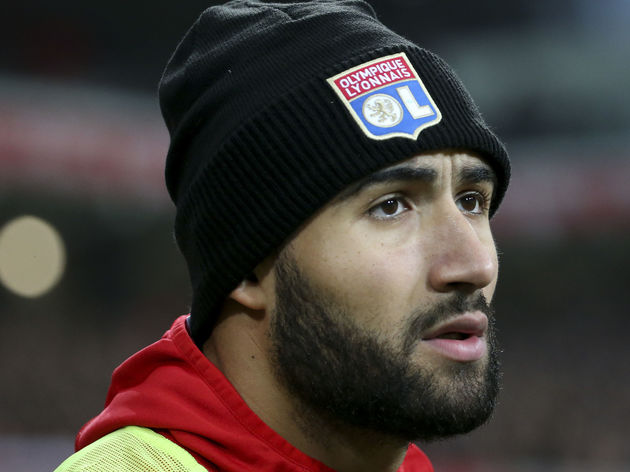 With Fekir also seemingly having troubles with his current agent Jean-Pierre Bernes, with speculation intensifying that the two had fallen out, ?L’Equipe report that ?Chelsea have enlisted the services of Zahavi to strike an agreement.

?Bundesliga giants ?Bayern Munich also remain interested in the France World Cup winner, but it has been suggested that Chelsea are the current frontrunners for the forward’s signature.

The report further adds that Zahavi has already had informal contact with the player’s entourage in an attempt to get a deal done as soon as possible, with Lyon seemingly resigned to losing Fekir next year.

A product of Lyon’s youth academy, Fekir joined the club aged just 12, and has gone on to make a total of 122 appearances across all competitions for his boyhood club.

But after having resisted the Anfield side’s €60m offer, Fekir has enjoyed a successful start to the season, with six goals and two assists to his name so far.

Maurizio Sarri’s Chelsea side return to ?Premier League action on Saturday when they take on Leicester at Stamford Bridge.