Watford welcome Chelsea to Vicarage Road on Boxing Day as both sides look to finish 2018 on a positive note.?

The Hornets are coming into this one after an impressive 2-0 victory over West Ham on Saturday, propelling them back up to seventh in the Premier League table. Meanwhile, Chelsea will be looking to bounce back after a disappointing 1-0 defeat against Leicester which all but ended any title aspirations the Blues may have been holding.

Check out 90min’s preview of the Boxing Day fixture below.

Javi Gracia previously suggested that Will Hughes and Sebastian Prodl are the closest of ?Watford’s injured players to have a chance of returning to the fray in this one. Otherwise, the Spaniard is unlikely to make many changes to the side that were victorious at the London Stadium on Saturday. 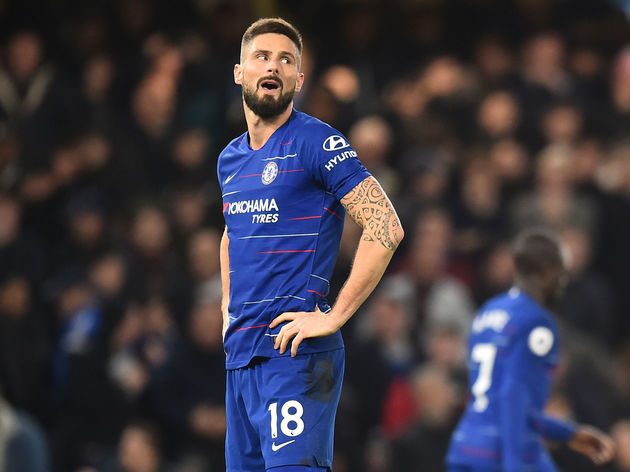 Andreas Christensen is the only player who will certainly be unavailable for ?Chelsea, but Maurizio Sarri could also be without the likes of Victor Moses and Alvaro Morata. The Italian manager may want to tinker with the starting XI after the disappointing result against Leicester, which could mean that Olivier Giroud is in line for a rare Premier League start.

Chelsea have the upper hand when it comes to head to head results between the two sides, winning 17 of the previous 33 encounters. Watford have won ten, whilst six have ended up finishing all square. Last season both sides earned a home victory over one another, with Chelsea winning 3-1 at Stamford Bridge and Watford winning 4-1 at Vicarage Road. Watford’s win was the first they had recorded over Chelsea since 1999.

Watford have enjoyed a positive season so far and are sitting in seventh place as a result. They are in fine fettle of late, having won two games on the bounce and, if they can pick up a win on Wednesday, then they could give themselves the opportunity of leapfrogging Manchester United into sixth place. 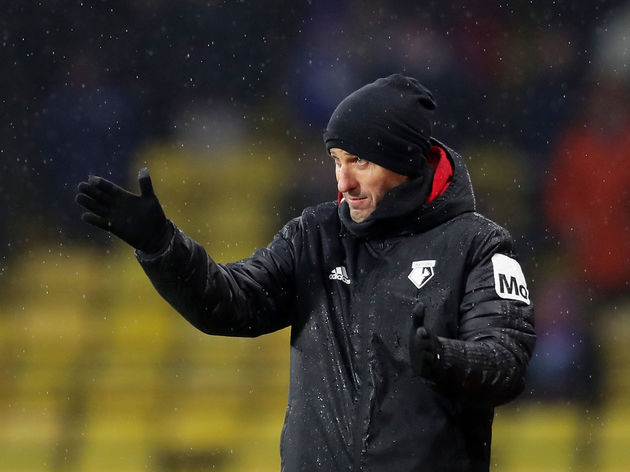 Chelsea had an incredible start to the season, but results have been somewhat inconsistent recently. The fantastic win over Manchester City has contrasted with disappointing defeats to Wolves and Leicester?, demonstrating the fact that the Blues are far from the finished article under Sarri.

Here’s a full breakdown of both side’s last five results.

When Chelsea are at their best, they have proven that they can be a match for pretty much anyone in the league.

However, Watford have pulled off plenty of scalps already this season and they will prove to be a stern test for the Blues, particularly as their home form has been rather impressive so far this season. It is set to be a very tight affair, but Chelsea’s quality should shine through.