?Chelsea and Liverpool have been handed a boost in their pursuit of Christian Pulisic after Bayern Munich pulled out of the race to sign the 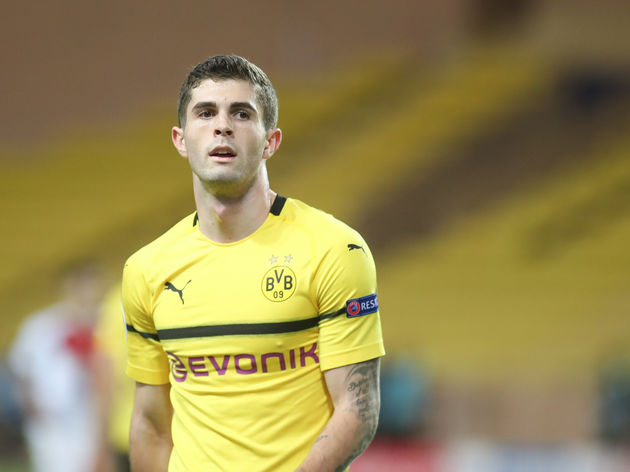 The report claims that Bayern will probably wait until next summer to sign Havertz as a replacement for the departing Arjen Robben. This doesn’t exactly make sense though, as Havertz is an attacking midfielder rather than a winger.

Bayern’s diverted attentions have cleared a path for either ?Chelsea or ?Liverpool to sign Pulisic. Stamford Bridge seems the more likely destination, with Maurizio Sarri looking to add pace to his attack.

Liverpool are already well covered on the right with Xherdan Shaqiri and ?Mohamed Salah both capable of playing there, and Jurgen Klopp has indicated that he is unlikely to make any signings in January.