A solitary goal from Jamie Vardy inflicted the Blues with just their third league defeat of the season, having already lost on the road to Tottenham Hotspur and Wolverhampton Wanderers. 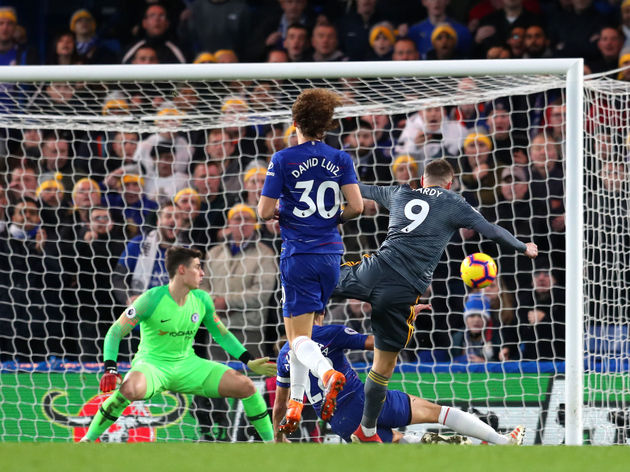 Sarri now claims that Chelsea will hold an inquest to ensure the west London outfit avoid making the same mistakes, adding that he might have to hold individual talks with a third of his matchday squad.

“But of course we have to do everything just in order to avoid the same problem in the future.”

Chelsea will look to get back to winning ways during the late kick off on Boxing Day. Sarri’s side will make the short journey to Watford in the hopes of retaining their place in the top four, although Arsenal could temporarily sneak ahead of the Blues when they face Brighton two hours earlier.

A boost for Chelsea will be the return of Álvaro Morata, who has been out of action since the club’s defeat to Wolves on December 5. 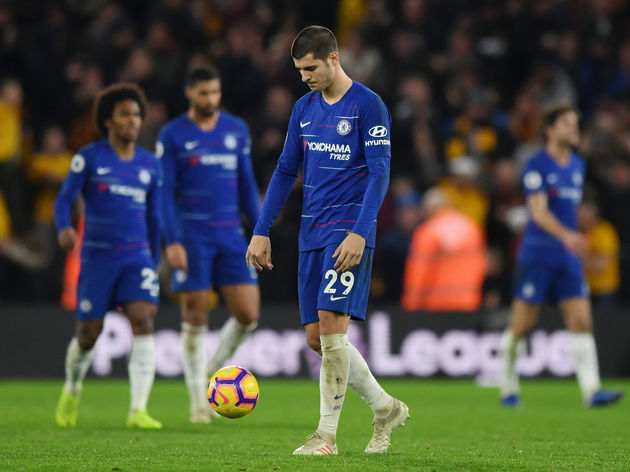 The Spain international has only scored five goals in the league this season, but Morata’s tally leaves his as Chelsea’s third top goalscorer this season, behind only Eden Hazard and Pedro.