?Chelsea are hoping to conclude a £50m deal to sign Paris Saint-Germain striker Edinson Cavani during the January transfer window.

With both Alvaro Morata and Olivier Giroud struggling in front of goal, Maurizio Sarri’s side have found goals hard to come by in recent weeks. A goalless draw against Southampton in their last league match once again highlighted their issues in attack, with Sarri said to have lost confidence in his two senior strikers. News of ?Chelsea’s interest in ?Cavani comes from the ?Express, who state that the Blues are looking to strike a £50m deal with PSG to bring the striker to Stamford Bridge.

Cavani established himself as one of the world’s most dangerous strikers during his time with ?Napoli, Sarri’s former side. However, the two never worked together before Cavani secured an expensive transfer to Ligue 1 in 2013.

The Uruguayan racked up a stunning 104 goals in 138 appearances for Napoli, which reportedly attracted Chelsea’s interest from as early as 2010. Since moving to France, Cavani has netted 183 goals in 264 appearances, including 13 this season already, and he remains one of Europe’s most dangerous strikers. 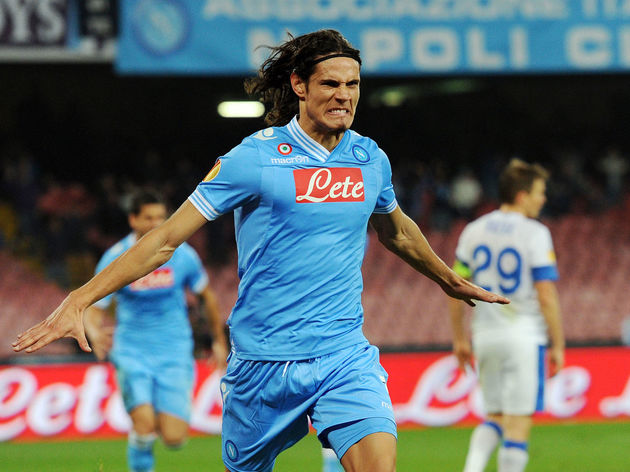 Chelsea are thought to be desperate to sign a prolific striker, but the Express claim that they could face interest in Cavani’s services from China.

?Morata‘s two goals in Saturday’s 2-0 FA Cup victory over ?Nottingham Forest took his total for the season to nine, although he was guilty of missing several superb chances throughout the match. 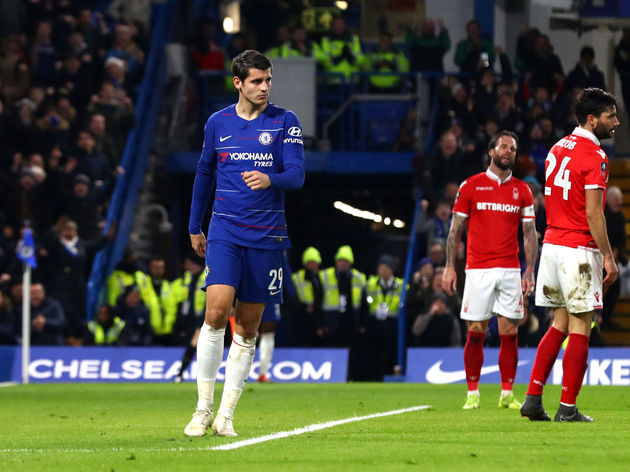 Unfortunately for the Spaniard, this has been a common theme of his time in England. He has 24 goals from 72 appearances, but has often left Chelsea fans frustrated with his finishing.

As for ?Giroud, who was brought in last January to help ease the pressure on Morata, he has just one ?Premier League goal to his name this season. Chelsea’s tally of 38 goals this season is comfortably the lowest amongst top six sides, prompting links to the likes of Cavani, ?Gonzalo Higuain and ?Mauro Icardi.