While their moves to France were separated by two years, the eldest Hazard brothers found themselves through the door at Stamford Bridge within the span of two months during the summer of 2012.

Thorgan Hazard: Has created more clear-cut goalscoring opportunities (10) than any other player in the Bundesliga this season.

Thorgan Hazard returned to Belgium on loan a few weeks later, and it was at SV Zulte Waregem that he started to make a name for himself as a bright prospect who could step up to one of Europe’s top five leagues.

“He was proposed to me while I was on holidays,” former Borussia bundesliga.com It’s back at Gladbach, however, where Hazard is really making a name for himself as one of the best players in Europe this season.

He’s scored the same amount of goals (12) as his older brother – something that’s worth keeping an eye on if you want to know who will win their annual bet – in seven fewer appearances, while he’s also sitting level with Marco Reus on six assists this season.

Although the likes of Jonas Hofmann have been stars in their own right for the Foals this season, it’s felt like Gladbach have been carried into somewhat of a title challenge by Hazard alone.

He has scored three match-winning goals in the Bundesliga so far, while also setting up a further two decisive goals which have helped 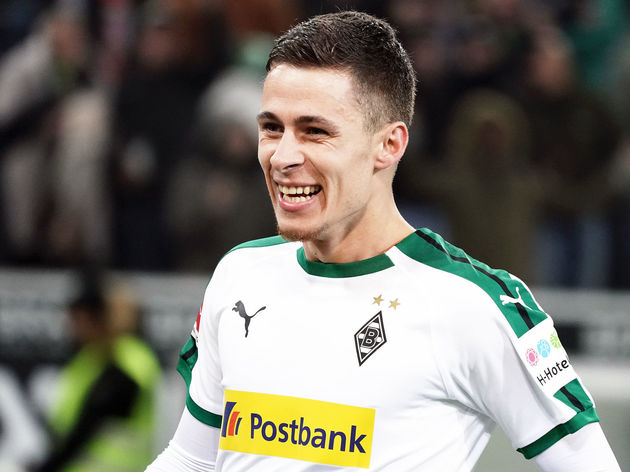 There is only one step left for Hazard to take before he is widely considered as one of the best players on the continent and that’s, with all due respect to Gladbach’s success in the 1970s, to replicate his current form with a genuine European powerhouse.