?Victor Moses is reported to have completed a medical with Fenerbahce, ahead of a loan move that will see him join the Turkish side until the end of the season.

It comes after the 28-year-old has made just two Premier League appearances this season, falling firmly out of favour under new manager Maurizio Sarri, and brings an end to speculation linking him with a January return to Crystal Palace.

?Sky Sports say he has completed a medical, and as such an official announcement looks imminent.

He will join a side struggling in the Super Lig, sitting 15th after 18 games, and will link up with the likes of former Tottenham and Real Madrid striker Roberto Soldado, as well as on-loan Leicester City forward Islam Slimani. 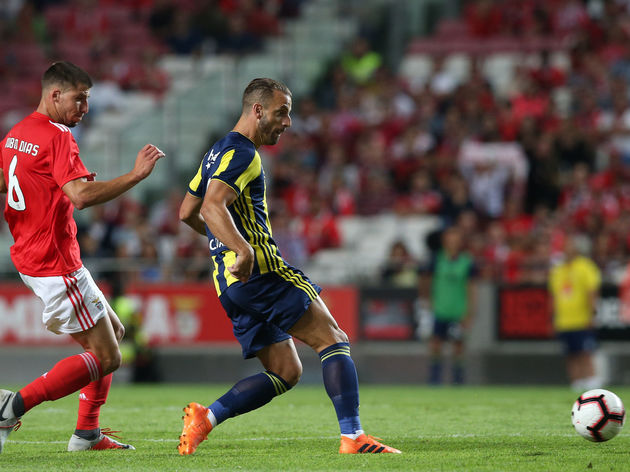 The news will come as bitter-sweet to those of a ?Chelsea persuasion, as Moses played an integral role as a right wing-back in the side that won the 2016/17 ?Premier League title under Antonio Conte, but Maurizio Sarri’s arrival and subsequent reversion to a back four left the Nigerian international without a clear place in the side.

He has managed just 176 minutes of action over six appearances in all competitions, with the likes of Eden Hazard, Pedro, Willian and Callum Hudson-Odoi all ahead of him in the pecking order for places out wide. He hasn’t started a Premier League match under Sarri, and hasn’t even made a matchday squad since the draw with ?Liverpool in September, so the decision to move him on in some degree comes as little surprise.