The Dutch centre-half signed for the Cherries in a club-record £20m deal in 2017, where he has gone to catch the eye with a number of impressive performances. Speaking ahead of Bournemouth’s clash with Chelsea at the Vitality Stadium, Howe seemed unfazed by reports linking Ake with a return to Stamford Bridge – claiming that no contact has made despite his obvious improvements as a defender.

“The speculation, as it has been all January, has been purely that – as with all our players. We’ve had no contact from any other club – so it’s business as usual.” When asked if his transfer dealings were finished, Howe added: “We hope the majority of our business is done, if not all of it.

“We are very pleased with the business we have done this window, but there’s one game to go so you can never say with any certainty what’s going to happen.

“I have learnt a long time ago never to give clear-cut answers in this situation because you can then have to act in the last few hours.” 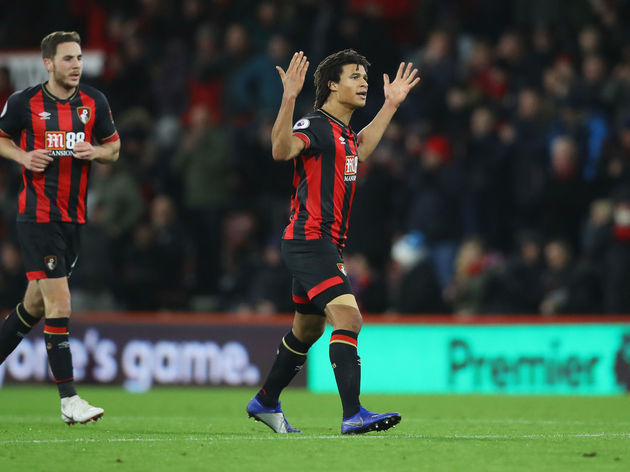 Chelsea, meanwhile, are well stocked in central defence with their options including the likes of ?David Luiz and ?Antonio Rudiger – meaning any return for ?Ake would not necessarily guarantee the same kind of regular first-team action that he enjoys with Bournemouth.