The Citizens face a big test of their newly found position straight away with the visit of Chelsea. The Blues beat Pep Guardiola’s side earlier this season thanks to goals from N’Golo Kante and David Luiz. 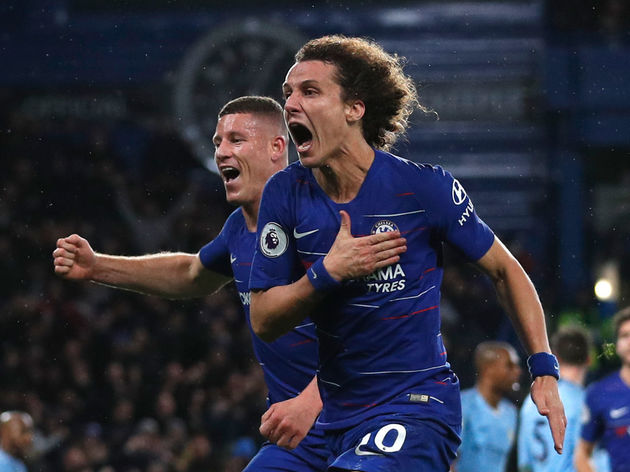 Maurizio Sarri also faces a battle of his own to hold on to that coveted fourth spot. With a resilient Arsenal and Ole Gunnar Solskjaer’s insatiable Manchester United in hot pursuit, Chelsea can’t afford to drop any more points.

Check out 90min’s preview for the ?hotly contested fixture below.

Manchester City will be without Benjamin Mendy, captain Vincent Kompany and Claudio Bravo, all of whom have been ruled out through injury.

Raheem Sterling is expected to return to the starting lineup after being rested in midweek, the fixture could come too soon for struggling Kevin De Bruyne but he is in contention to start. History is on Chelsea’s side, with the Blues having won 67 of the 161 professional meetings of these two clubs. Manchester City trail with 55 victories, leaving 39 stalemates. 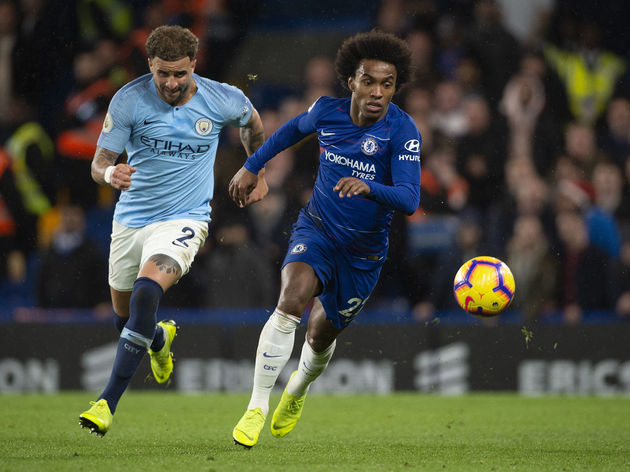 Of course, both sides have enjoyed a much more prosperous recent history and competition between them is fierce during that time.

Guardiola’s side edge the recent fixtures, having won seven of the last 15 meetings. Chelsea are just one behind on six victories, with this fixture ending in a draw twice in the last five years.

Manchester City had a wobble over the Christmas period and appeared to have thrown away their shot at the title. However, a victory over closest rivals Liverpool triggered a run of six wins in all competition where City scored 28 goals without reply.

Guardiola’s side then suffered another setback with a shock defeat to strugglers Newcastle and had to recover again to secure victories over Arsenal and Everton. It’s been a strange sort of season for the Citizens, who haven’t quite managed to reach the heights of last year. Similarly, Chelsea have been mostly in fine fettle since the turn of the new year but have also suffered a few key setbacks. The Blues overcame the deficit to beat Tottenham in the two leg Carabao Cup semi final but also suffered a damaging defeat to close rivals Arsenal.

Sarri’s side also received a shock 4-0 thrashing at the hands of Bournemouth recently but responded by handing out a 5-0 hammering of their own to Huddersfield the following week.

Here’s how each team performed in their last five fixtures:

Both sides have experienced ups and downs in recent weeks and both possess great quality in their ranks, making it a difficult game to call.

Chelsea’s biggest struggles have come on the road recently, losing all three of their away fixtures so far this year. Compare that to Manchester City’s 2019 home form of six victories and a goal difference of plus 27 and it paints a troubling picture for Chelsea. 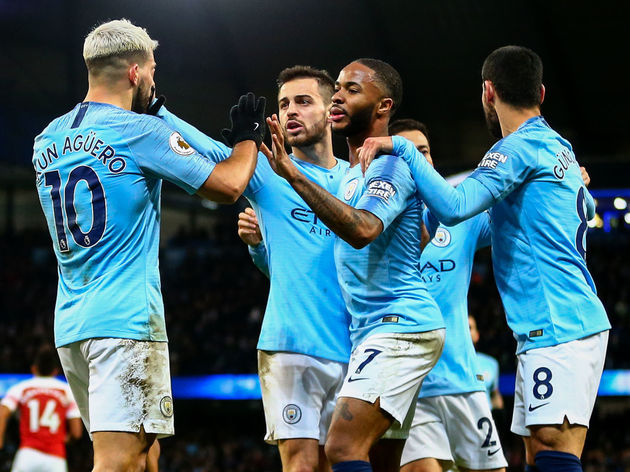 Don’t expect Sarri’s side to roll over but it’s hard to foresee anything other than a Manchester City victory.