?Following a roller-coaster season that included a Europa League trophy, League Cup final and third place finish in the Premier League, the Blues will have around six weeks of holiday before reporting back to the club when pre-season begins in mid-July for the upcoming 2019/20 campaign.

By the halfway point of summer, supporters will be hoping the managerial situation is ironed out and ideally know whether the club will be able to sign players in the next two transfer windows. All of Chelsea’s pre-season contests will be held overseas and should be a solid test before the season begins in August.

Here’s a closer look at who, when and where the Blues will be playing this summer. 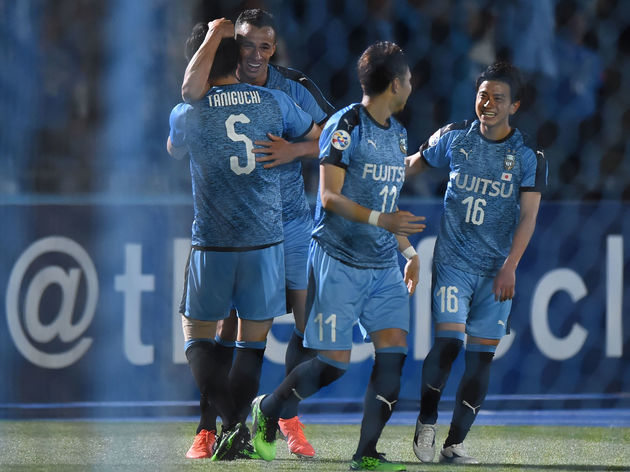 The match against Kawasaki Frontale is just the first match for the Blues in a friendly competition titled the Meiji Yasuda J. League World Challenge. ?In a much more high-profile tune-up for Chelsea, the squad will travel to Saitama to take on ?La Liga Champions ?Barcelona. The two teams last faced off in the 2018 Champions League round of 16 when Barca defeated the Blues 4-1 on aggregate.

The match will be Chelsea’s biggest test leading up to the ?Premier League season and Barcelona will be keen on getting ready for a title defence against the west London club. 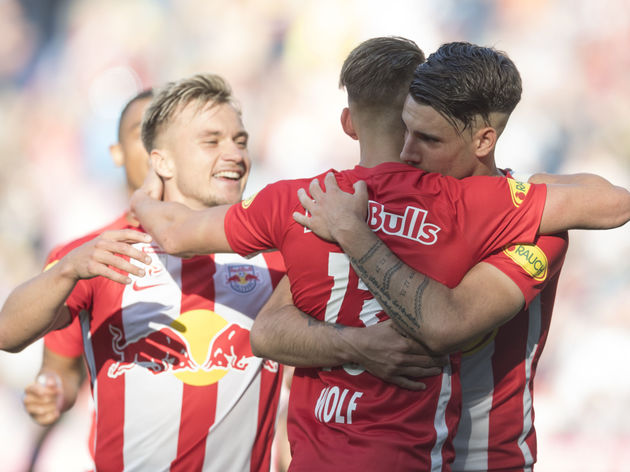 ?After a week in Japan, the Blues will head to Red Bull Arena to take on Austrian Bundesliga champions RB Salzburg. Salzburg will provide a solid environment for Chelsea to prepare for the season, with Red Bull Arena having the capacity to hold 30,000 fans.

While the two sides have never met in the past, they could be set for a matchup in next season’s Champions League group stages.