?As pre-season continues, Chelsea manager Frank Lampard has made the big decision to let wonderkid Ethan Ampadu go on loan for the duration of the 2019/20 season.

According to reports, Ampadu has completed his medical ahead of a proposed loan move to Leipzig.

Below are some of the reason why this is the perfect move for the youngster to make: In recent seasons, the German top league has been somewhat of a haven for young British players to go and develop, as opportunities in the Premier League are few and far between. Their willingness to showcase talent bodes nicely for young players who want game time to develop.

Of course the standout example is Jadon Sancho, who at the age of 18 has managed to become a vital part of Dortmund’s first team. Other players who have played in the league include ?Ademola Lookman, Reece Oxford and ?Reiss Nelson.

Without the guarantee of first team football in England, the Bundesliga and Leipzig seem like a right fit for now. 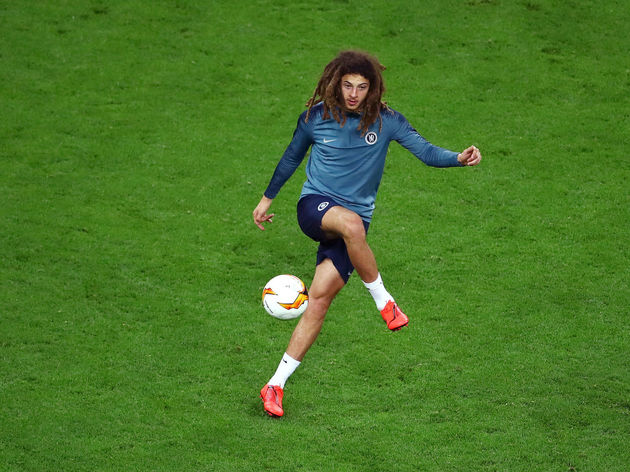 But while there have been more chances made available to young British talent in the Bundesliga, Ampadu will face fierce competition for a place in the starting XI at one of Germany’s top clubs.

The Leipzig squad currently boasts five centre backs and three defensive midfielders, which means the youngster will face an uphill battle to feature in the starting lineup week in, week out. However, if he is able to, it will be incredibly impressive, and will be viewed as such by his parent club Chelsea. Say hello to Leipzig’s new manage: Julian Nagelsmann, one of the most exciting tactical talents in world football.

Nicknamed ‘Baby Mourinho’, he became the youngest manager in Bundesliga at the age of 28, and has blossomed into one of the very best in the years since.

And, as Ampadu will be happy to hear, he has a great track record developing young players.

Due to this Ampadu, definitely will not be overlooked, as the fact that he can play in both midfield and defence will make him a hugely valuable asset to the young manager.