?Manchester United host Chelsea in a cracking Premier League opener on Sunday, the match being the first meeting between two of the ‘big six’ sides in the 2019/20 season.

Plenty of focus will be on Frank Lampard, who will make his managerial debut in the Premier League against the side he so often competed against for the title as a player. However, with Ole Gunnar Solskjaer’s United always at the centre of attention, the match will surely produce plenty of talking points. Check out 90min’s preview of Sunday’s ?clash below.

United are without Eric Bailly, who is out until Christmas. The centre back’s injury came in his side’s 2-1 pre-season win over Tottenham, fuelling talk that Harry Maguire could start shortly after his £80m move from Leicester.

Paul Pogba could also miss the opener with a back injury but will likely play, while Romelu Lukaku will probably miss out, as he’s in Belgium until the end of the transfer window and hasn’t played in pre-season. As for Chelsea, they face many more injury problems. Antonio Rudiger, Ruben Loftus-Cheek, and Callum Hudson-Odoi will be huge misses for the Blues. With N’Golo Kante and Willian also not at full fitness, Lampard’s side could look weak in the middle and on the wings.

The two sides have faced off a staggering 183 times. Unsurprisingly, it is United who have come out victorious the majority of the time with 78 wins. Chelsea have won on 54 occasions, and 51 games have ended in draws. 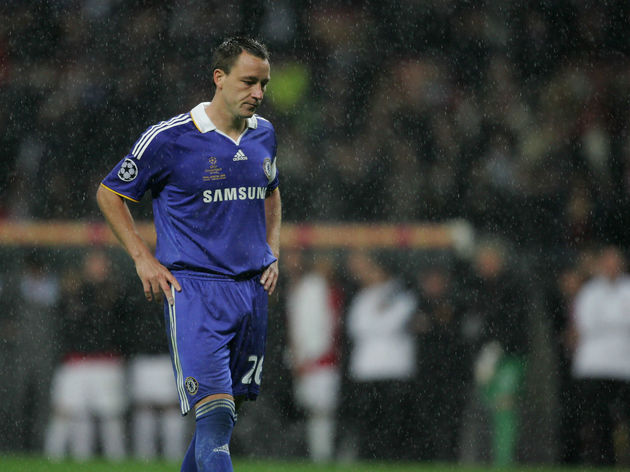 The most iconic meeting between the two has to be the 2008 Champions League final. Chelsea squandered the chance of becoming European champions via John Terry’s infamous penalty miss, before Nicolas Anelka’s penalty was saved by Edwin Van der Sar, handing the trophy to United.

The Red Devils haven’t lost in their last three against the Londoners. However, it was Chelsea who performed when it mattered most recently, defeating Jose Mourinho’s side 1-0 in the 2018 FA Cup final.

The Red Devils have had an impressive pre-season. Finishing the summer undefeated will give Solskjaer bundles of confidence in the capabilities of his squad.

However, as we all know, pre-season results won’t directly correlate to performances in the ?Premier League. Chelsea also had a positive pre-season. Dispatching of ?Barcelona will have done Lampard a world of good as he approaches his first season managing the club he captained.

A particularly leaky defence, however, will be a concern for the Blues, who will be looking to tighten up at the back against the likes of Marcus Rashford and Anthony Martial.

Here’s how the two sides have performed in their last five fixtures.

?United will want to start strong at home and they look promising coming into the new season. However, a lot will hinge on whether ?Maguire can fit straight into the side to strengthen their defence.

?Chelsea will also be excited by their form over the summer. Judging by their pre-season results we could be in for a goal fest. This is shaping up to be a cracking game at Old Trafford that United will probably edge.