If you’d run into Frank Lampard on Sunday morning and asked him to describe how a perfect first 10 minutes at Stamford Bridge in charge of Chelsea would go…well, you see where this is going.
?
?A beautiful sunny day,
?A lightening quick start.
?His team stalking and choking Leicester from minute one,
?Attacking from every angle.
?A chance or two to bring the crowd to fever pitch,

Young, English talent giving him the lead,
?Every box ticked. 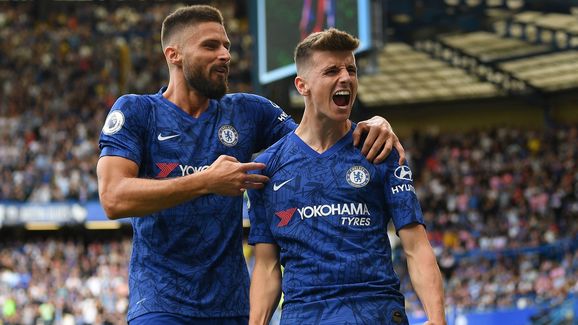 ?At that moment, there seemed to be a knowing sigh of relief, a feeling that things were going to be fine with Lampard in charge of Chelsea spread around the ground. Their fans would tell you that whatever happens, he’ll be given the entire season to grow into the role, to build his own style and vision for the team, and to bring through the youngsters. The New Chelsea.

Mason Mount in particular, who took his opportunity with both hands, shone. A tidy finish, brilliant work rate and, if truth be told, some awful play from Ndidi.
?
?It looked like the formation was more practical than last week against United. It seemed to function more smoothly for the opening 15 minutes; Jorginho anchors, Kante progresses. Mount provides the attacking link, Pedro and Pulisic offer pace and threat from out wide, and Giroud…is big. But t

?
?As the sun went in,
?The energy wore down.
?The press subsided,
?The attacks faded away.
?The chances dried up,
?Concession.
?Redemption for Ndidi,
?Hard work undone. 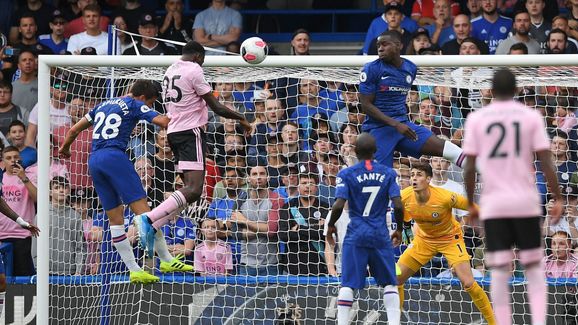 The trouble didn’t only come in the second half – if truth be told, Chelsea looked a little leggy toward the back end of the first 45 too, as they looked unable to maintain the kind of pressing game that delivered them the early advantage. Leicester soaked up whatever pressure came their way, and then fired forward on the counter attack.

Were it not for some poor finishing from Vardy, Maddison and Tielemans, Chelsea could well have been looking at a second Premier League defeat of the season. Coming away form the game, it feels as though Chelsea nicked a point, and that Leicester dropped two.

What are the positives for Frank Lampard? It goes without saying that the crowd are absolutely behind him. The atmosphere inside Stamford Bridge for the first period was electric. Everyone – including a lot of neutrals – want to see him do well, which certainly wasn’t always the case for Sarri last season. Mason Mount getting on the scoresheet is a huge plus, as was the tidy cameo from Abraham.
?
?Chelsea fans will have to be, and probably will be, patient with this Chelsea side. There is no Eden Hazard to rescue them now, on Sunday afternoons like this one. To move forward they will require

A deliberate style,
?A depth of quality.
?Fitness levels to increase,

A long term understanding of the squad.

A settled starting team,
?Players to grow into their role.

And more than anything, constant support from the fans. 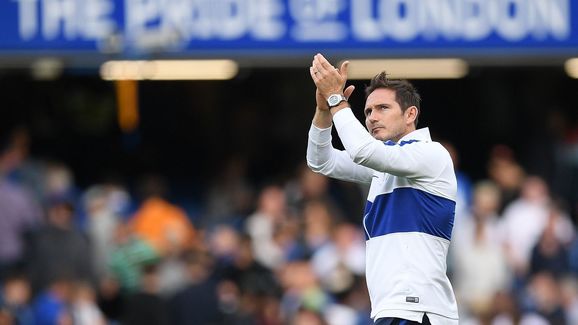 ?Results like this one against Leicester won’t be a one off if Chelsea are going to try and play in the manner Lampard wants them to. A pressing game that lasts 25 minutes will take a while to build into something that can last through to half time and then further.

It will be a learning process for the squad, and will take a few stumbles and tumbles before it feels as though they’re ready to stand tall, puff out their chests and turn Stamford Bridge into a fortress again.
?
?In the meantime the Chelsea fans will need to come good on their word to be patient, to stick with the team when the weather is less than fair, to keep faith and to readily accept that it could take a season – as well as a transfer window or two – to get things right.