?Roma have confirmed the signing of Chelsea defender Davide Zappacosta on an initial six-month loan deal that will run until January 2020, with an option to extend the deal further available for the rest of the season.

First-team opportunities have been hard to come by for the Italian since his move from Torino in 2017, and he has failed to even make the bench in either of Chelsea’s Premier League matches this season after falling out of favour under new boss Frank Lampard.

Having been deemed surplus to requirements, the Serie A outfit have returned the right back to his homeland, as he becomes the club’s

“I am pleased to join Roma, after an experience overseas that helped me progress as both a player and a person,” Zappacosta said on the club’s official website.

“Being able to play for a great club like this is a huge motivation – I cannot wait to start training alongside my new teammates.”

Zappacosta won the FA Cup and Europa League in his two seasons with the Premier League side, but will now be reunited with Roma’s sporting director Gianluca Petrachi, who worked with 27-year-old during his time with Torino. 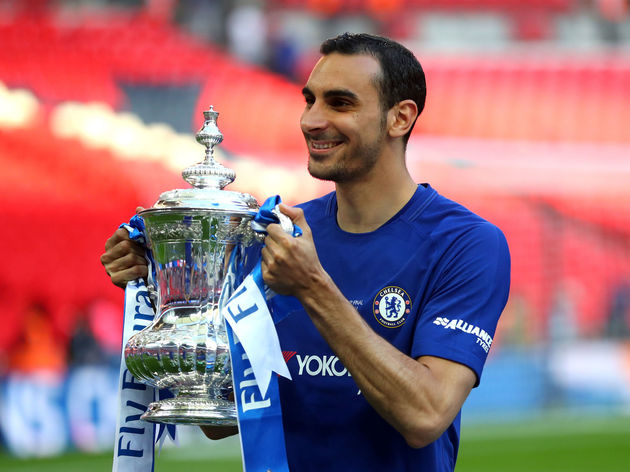 “I’m pleased to be able to have Davide on my team once again,” Petrachi said.