?A lawyer has told Premier League stars like Paul Pogba, Marcus Rashford and Tammy Abraham that they may need to sue social media platforms to finally bring an end to horrific racist abuse online.

The trio have both been targeted by vile comments after missing penalties in recent weeks, with ?Manchester United set to meet Twitter executives to try and find a solution to the problem.

However, a lawyer who specialises in online abuse cases has told the Telegraph that both Twitter and Instagram are unlikely to implement important changes voluntarily, adding that the players may need to pursue legal action to force the platforms to change.

Iain Wilson, of Brett Wilson LLP, said: “It is unlikely they will ever do enough unless and until the law forces them to do so – either by someone in ?Pogba’s position bringing a test claim to establish a precedent or by Parliament legislating.”

The belief is that, by allowing users to sign up without verifying their identification beforehand, neither Twitter nor Instagram has done enough to sufficiently protect users from suffering racist abuse. 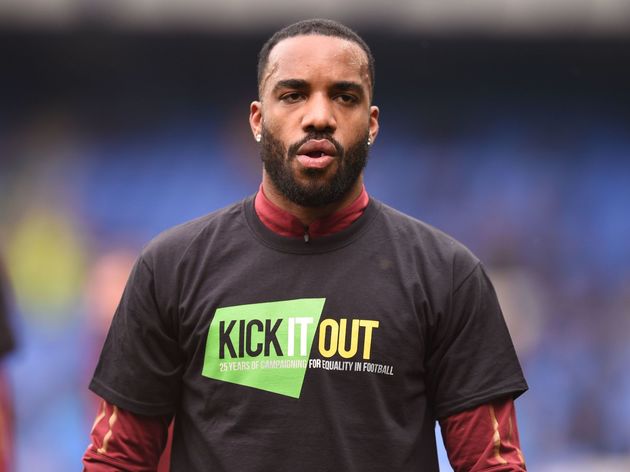 “It can’t be right that cowards and racists can hide behind the anonymity of social media to attack people, often using bogus accounts,” Collins said.

However, Adam Gray, co-founder of social media management consultancy Digital Leadership Associates, insisted that such a procedure could be a violation of human rights, as users often choose to make anonymous accounts to avoid putting any of their personal information online.