It’s week four, where legends are made and desperate early wildcards are played. Welcome to Fantasy Hot or Not, where you find out who’s Hot and who’s Not. In Fantasy. That’s why we picked that name.

This isn’t necessarily a list of players are and aren’t good (although it’s a bit of that), but players who aren’t being picked enough this week…or are being picked too much. Nobody, for example, is starting Danny Welbeck – so we don’t need to tell you not to do that. It’s all contextual. Lovely, lovely context. 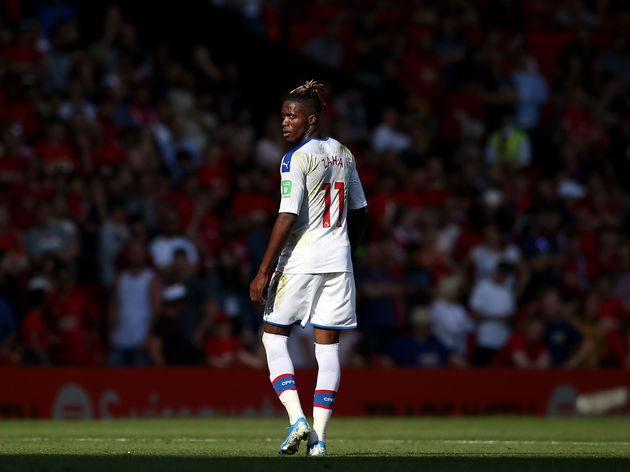 It won’t be pretty, but look. You don’t have to watch the games.