?Chelsea manager Frank Lampard has confirmed that midfielder N’Golo Kante will miss his side’s meeting with Sheffield United on Saturday as a result of an ankle injury.

The Frenchman picked up a knock ahead of Chelsea’s 3-2 win over Norwich City and was forced to miss the game as a result. 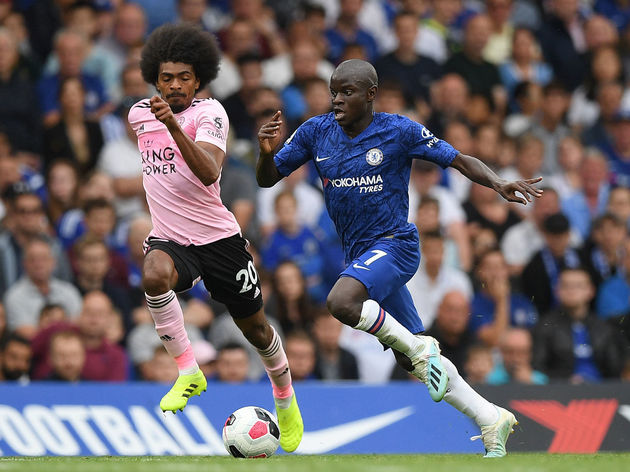 It had been hoped that he may be able to recover in time for the trip to ?Sheffield United, but Lampard confirmed in his pre-match press conference (via the ?Daily Mail) that ?Kante remains unavailable.

Lampard said: “N’Golo Kante is not fit, so the continuation of his ankle problem and he won’t be travelling with the France squad either. I had a conversation with Didier Deschamps and we both agreed it’s the best thing for him. Let’s try and get him fit over the break.

“It’s a setback, of course. My focus is then to make sure he’s okay. He’s had four years of c

“We have a strong squad and the performance last week was very good. We have to be strong as a squad, and hopefully we’ll do that.”

In Kante’s absence, Chelsea started with a midfield three of ?Ross Barkley, ?Mateo Kovacic and Jorginho, and the trio could all retain their place as a result of the Frenchman’s continued lay-off.

Lampard also revealed that winger ?Pedro will also miss out after failing to recover from a hamstring injury which saw him join ?Antonio Rudiger, Callum Hudson-Odoi, Reece James and ?Ruben Loftus-Cheek on the sidelines. 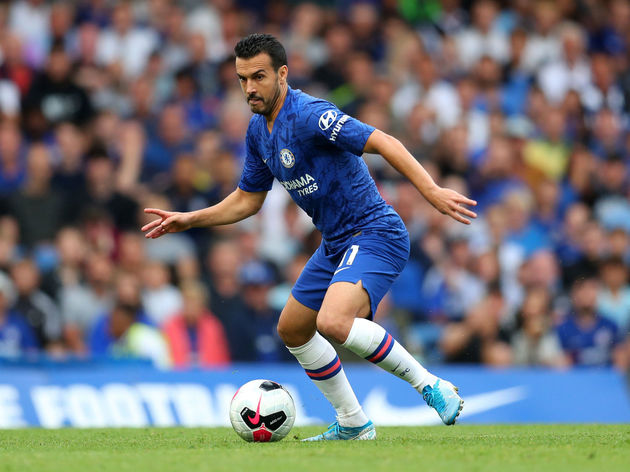 “Pedro is not fit – should be the other side of the international break. Rudiger will play in the Under-23s tonight for the final time in terms of proper match fitness, then in contention after the break,” Lampard revealed.