It happens every year.

You’re getting more and more emotionally involved with your fantasy team, and then the first pesky international break of the season sneaks up and takes the wind right out of your calculating sails.

However, there’s still plenty of drama to look back on fondly from the Premier League weekend. It also produced a higher average score per team than both gameweek two and three, with 57 the rough standard to match.

So who bagged the most points in gameweek four? Let’s have a wee look, shall we? 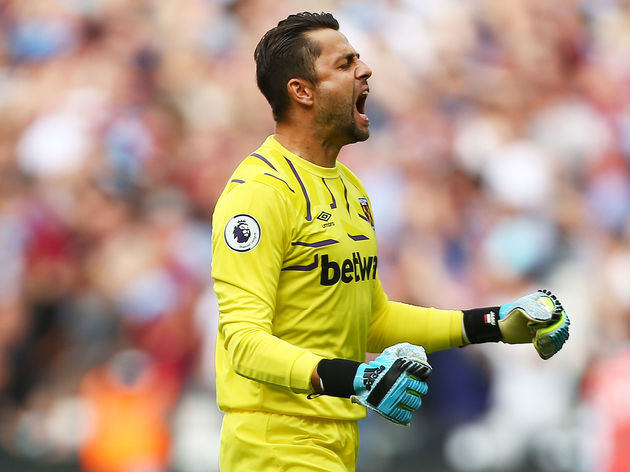 Lukasz Fabianski (7pts) – It wasn’t the wildest week for goalkeepers, but Fabianski made enough saves in the 2-0 victory over Norwich to pick up an extra point on top of his clean sheet, taking his tally up to seven. It was his first shutout of the season, ahead of clashes with Aston Villa, Manchester United and Bournemouth. 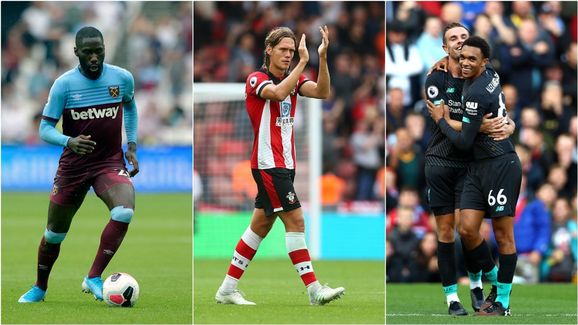 Jannik Vestergaard (11pts) – With Southampton trailing Manchester United in Saturday’s early kick-off, Denmark international Vestergaard was the player to drag his side level. The centre back jumped above Victor Lindelof to head home, his goal playing a major part in him picking up three additional bonus points.

Trent Alexander-Arnold (11pts) – Fantasy managers across the globe celebrated with delirious cheer when Alexander-Arnold’s deflected cross floated over Nick Pope and into the Burnley goal for Liverpool’s opener on Saturday. But alas, the strike was marked as a Chris Wood own goal, meaning the England international only picked up an assist. However, he also managed a clean sheet and two bonus points, so we’re still pretty happy. Richarlison (15pts) – In one of the more entertaining games in a pretty entertaining weekend of football, Brazil international Richarlison stole the show against Wolves, scoring twice in a 3-2 victory for Everton. Three bonus points takes the former Watford star’s tally up to 15. With upcoming fixtures against Bournemouth and Sheffield United, don’t bank against him picking up more points after the international break.

Kevin De Bruyne (13pts) – ?De Bruyne is a player making up for lost time. The Belgian is yet to draw a blank this season, popping up with assists in every game so far, but this weekend he managed to score a goal himself. De Bruyne managed a pretty typical Manchester City goal, arriving on the edge of the six-yard box to prod in David Silva’s cutback, before grabbing an assist. Two bonus points and a clean sheet extra add up to an impressive score for ya boi.

Youri Tielemans (12pts) – Unlike De Bruyne, Tielemans had drawn blacks prior to the weekend. Three on the trot, to be exact – this coming from one such disgruntled owner. But in the 3-1 triumph over Bournemouth, the former Monaco midfielder came to the fore, scoring and assisting on his way to 12 points. Great haul, but maybe steer clear for a month or so – Leicester play Manchester United, Tottenham and Liverpool in three of their next four games.

Callum Robinson (11pts) – Everything was looking a little glum for Sheffield United heading into half-time at Stamford Bridge. Two strikes down and more efforts on their goal looking likely, it was a big shock when Robinson struck in the first minute of the second half, completely changing the tone of the occasion. He then played a key role in Kurt Zouma’s 89th-minute own goal, being credited with the assist. He got just the one bonus point for his efforts, taking his total up to 11. 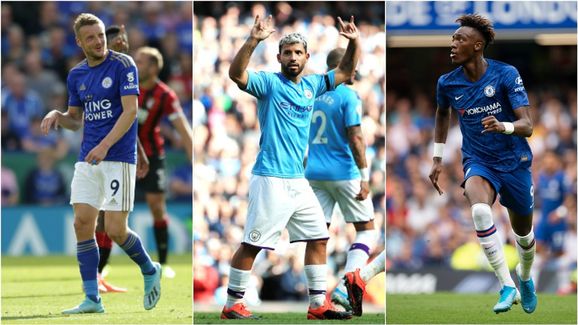 Jamie Vardy (16pts) – ?Jamie Vardy had a proper Jamie Vardy party at the King Power Stadium on Saturday. Alongside Tielemans, the striker terrorised Bournemouth’s defence, scoring twice including one audacious lobbed effort. He also bagged an assist on his way to all three bonus points. Juicy.

Sergio Aguero (16pts) – ?Aguero is starting to look like one of the absolute certainties for fantasy managers this season. He’s got six goals overall and has scored braces in his last two games. Couple his two efforts against Brighton up with an assist and three bonus points and you’ve got yourself another striker boasting 16 points for the gameweek.