This coming weekend marks the return of the Premier League following the international break, with Wolves and Chelsea set to face one another in what promises to be an intriguing contest.

Whilst Wolves have come through qualifying to make it to the group stages of the Europa League, they are still searching for their first league win of the 2019/20 Premier League campaign, having drawn three of their opening four games.

Meanwhile, Frank Lampard’s Chelsea have endured a frustrating start to the season, showing glimpses of their youthful potential, yet only picking up one win so far. Where to Buy Tickets Despite having a busy fixture list during the opening weeks of the season due to their Europa League commitments, Wolves have been fortunate with injuries to date.

However, they did suffer a setback just before the international break with wing back Matt Doherty ?suffering a knee injury which requires surgery. That has ruled him out of this game, and he now looks set for a lengthy spell on the sidelines.

Chelsea have not been so lucky. Their fortune looks set to change though, with manager confirming before the international break that long-term absentees Antonio Rudiger

Over the international break, left back Emerson Palmieri was forced off inside the opening ten minutes for Italy against Finland. The 25-year-old eased fears after the game though, insisting that it was not a serious issue. This will be the 108th meeting between the two sides, with Chelsea holding the edge in the head-to-head record with 41 wins to Wolves’ 39.

However, it was Wolves

Prior to those two meetings, Chelsea had won ten of the previous 11 games between the clubs, an impressive record that dated back to 1994.? Wolves had a hugely impressive campaign in 2018/19, finishing 7th in their first season back in the top-flight. Yet they have made a stuttering start to this season, failing to win any of their opening four league games, and not keeping a clean sheet since the opening day.

Many expected Chelsea to take time to gel under new manager Lampard, and that has proven to be the case. Only Norwich have conceded more goals than them so far this season, which will be a concern for supporters as they look for their team to build on the third-place finish that they achieved under Maurizio Sarri.

Here is a look at how the two sides have fared in their last five games. 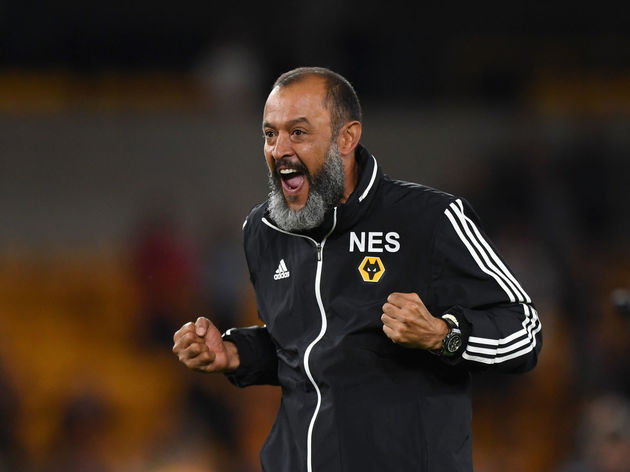 Their ability to cause problems on the counter-attack will likely expose Chelsea’s fragile defence, meaning that they are just able to nick all three points this weekend.