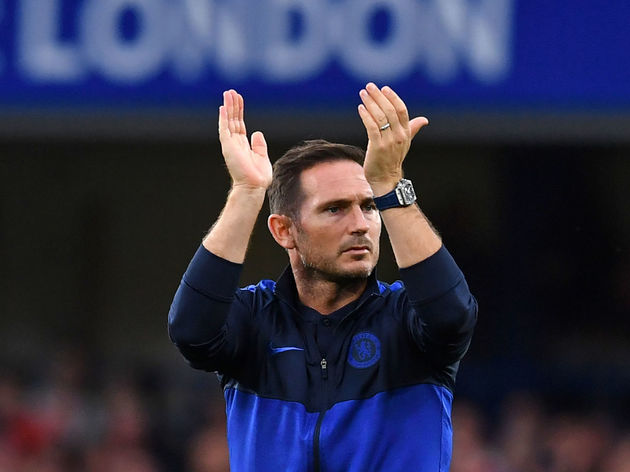 And it may mean that Lampard is simply cursed when it comes to debut seasons at Stamford Bridge. The only other time the Blues have failed to win any of their first three league games was Lampard’

You’d expect that run to come to an end when they face Grimsby Town in the Carabao Cup this week and, should they get through that one intact, they have a chance to build on it when Brighton come calling in league duty just three days later.