Italian giants ?AC Milan reportedly rejected the chance to sign Chelsea forward Tammy Abraham in the summer due to his lack of experience at the top level.

The England youngster was linked with a move to the Serie A heavyweights during the summer transfer window, after impressing with Aston Villa during a loan spell in the Championship. 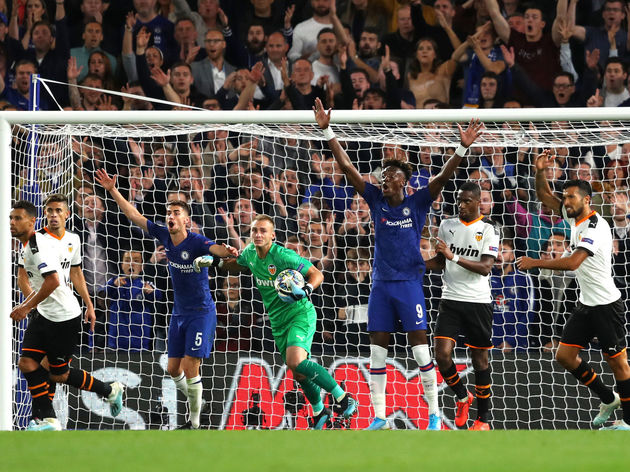 His future at Stamford Bridge appeared to be uncertain, despite the departure of Gonzalo Higuain in the summer, and TuttoMercatoWeb (via Football Italia) claim AC Milan were considering making a move.

Ultimately, though, it was I Rossoneri who backed out of the deal, citing the youngster’s lack of top flight pedigree as a major deterrent in their pursuit of the player.

The 21-year-old has since been in prolific form for Chelsea. Under the guidance of Frank Lampard, Abraham has bagged an impressive seven goals in his opening six league games of the 2019/20 season.

2 – Tammy Abraham is the third player in Premier League history to score 2+ goals in three consecutive appearances aged 21 or younger, after Cristiano Ronaldo in December 2006 and Dele Alli in January 2017. Shining. pic.twitter.com/WSuVIrXpcT

He also became the youngest ever Chelsea player to score a Premier League hat-trick earlier this season, netting a treble in an impressive 5-2 win over Wolves.