The Blues’ two-window transfer ban means the club cannot sign any players until summer 2020, and the early signs are that they are inevitably feeling the effects of that.

The west London club are way down in 11th in the ?Premier League table, already ten points off the pace set by league leaders Liverpool, who edged ?Chelsea 2-1 at Stamford Bridge on Sunday. 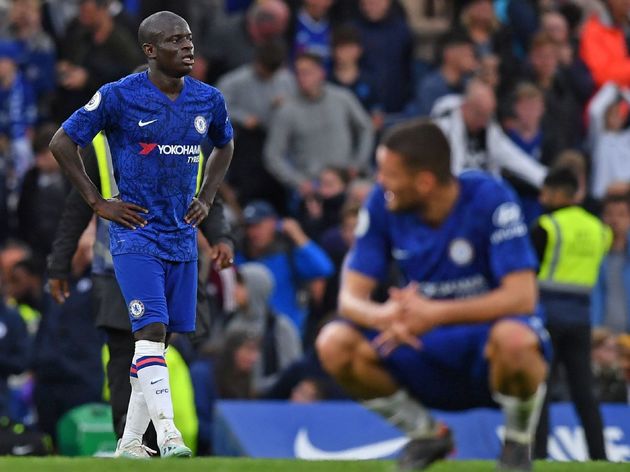 Even in defeat against Liverpool, the Chelsea players were applauded from the field after a rousing second half performance that could and perhaps should have heeded an equaliser.

That was to the bemusement of former manager José Mourinho, although the ?Sky Sports pundit did suggest this was a reflection of the fans’ expectations this term – and I must begrudgingly admit that he might actually be right.

Surprisingly, the palpable sense of expectation that developed when the club legend took the reins seems to have rapidly dissipated, but the positivity remains. This is in no small part down to the overhanging transfer ban and the desire of fans to promote a culture of patience at a club where the hierarchy has been infamously gung-ho in its swiftness to hire and fire. Lampard has also further endeared himself to the Chelsea faithful by staying true to form and giving game time to the club’s academy products – something never before seen at Stamford Bridge in the Roman Abramovich era as previous managers looked to swerve the Russian oligarch’s notoriously volatile temper.

Tammy Abraham, Fikayo Tomori and Mason Mount have shone, but 11th place and a points tally of eight points is not good enough for a side with Champions League ambitions. But that ambition may be misguided in itself.

tutelage. They had to fight tooth and nail, as well as rely on others to slip up, to scrape into the Europe’s premier competition with a highly-regarded and experienced man in charge.

In summer 2018 the club failed to sign a proven goalscorer, a left back and a centre back – the glaring necessities following a dire 2017/18 campaign under Antonio Conte, bar the FA Cup success. 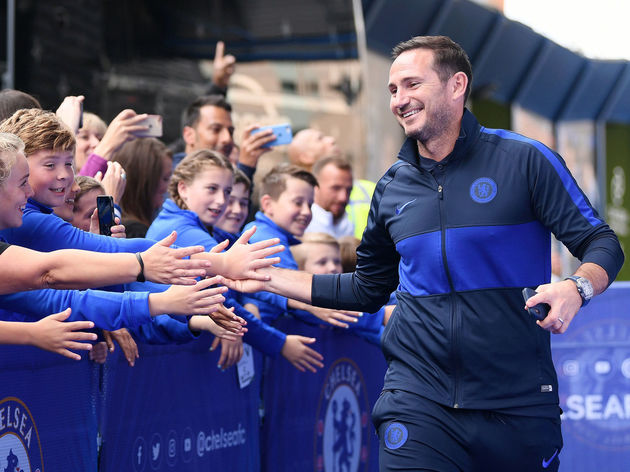 Add to that an inexperienced manager and the outlook for the season is not so great.

This may seem strange, but any form of European football should be considered a success for Lampard and Chelsea next season, and with the supporters onside Abramovich should see fit to let him continue and build in next summer’s transfer window.

The main objective this season should be to avoid drifting into mid-table, as was the case in Conte’s second term and Mourinho’s last.