?Fresh from their, let’s say, comfortable, 7-1 win against Grimsby Town in the Carabao Cup on Wednesday evening, Chelsea now turn their attention back to the Premier League.

The Blues face off against Brighton on Saturday as Frank Lampard’s boys look to bounce back from last weekend’s narrow 2-1 defeat at the hands of Liverpool. 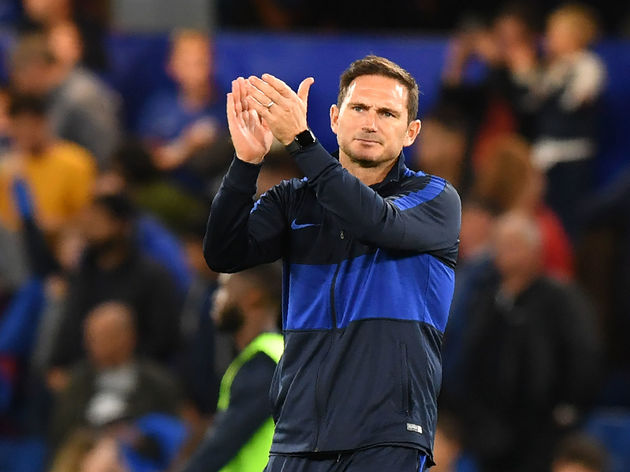 His heavily-rotated side dominated in midweek against League Two opposition, but Lampard may have some selection headaches to attend to nevertheless.

Here, 90min looks at how Chelsea should line up against the Seagulls on Saturday. 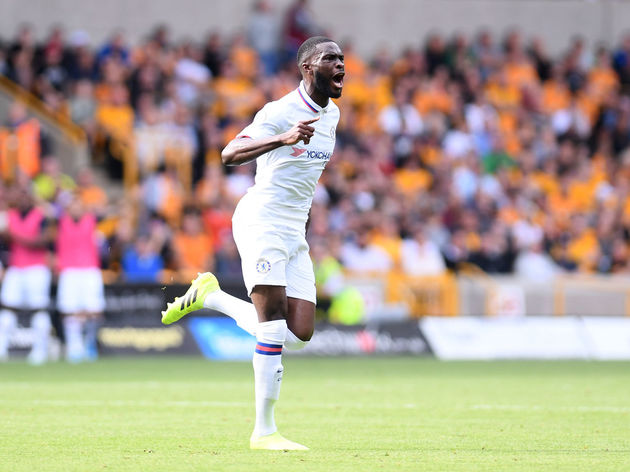 ?Kepa Arrizabalaga (GK) – After Willy Caballero deputised for the Spaniard against Grimsby, Kepa should return between the sticks on Saturday. So far, the 24-year-old is yet to miss a single second of Premier League action this season.

Cesar experience should see him keep his place. N’Golo Kanté (CM) – Despite all the furore surrounding Maurizio Sarri’s deployment of Kanté in a more advanced midfield position last season, the Frenchman was again utilised in a box-to-box capacity by Frank Lampard against Liverpool. The 28-year-old was impressive as well, scoring a superb goal to get the Blues back into the game. Maybe Sarri was right all along?

Mateo Kovacic (CM) – After facing accusations of being overly pedestrian on the ball last season, Kovacic has steamed out of the blocks with a point to prove this campaign. The Croatian has been far more expansive in his approach play and has already registered an assist, testament to the increased attacking freedom he has been afforded by his new manager. Willian (RW) – Willian is without a goal or an assist this season and needs to produce a big performance on Saturday to have any chance of keeping his place in the first team. Callum Hudson-Odoi returned from injury against Grimsby – scoring the Blues seventh goal – and the England international will surely replace the Brazilian sooner rather than later if he does not improve his form.

Tammy Abraham (ST) – Abraham had a quiet game against Liverpool and spurned a big chance in the first half to level up the scores. Despite this, the 21-year-old still regularly tested the Reds defence with his intelligent movement, suggesting that he very much belongs at the highest level.

Mason Mount (LW) – After defying the odds and returning from injury in time for the Liverpool game, Mount produced a somewhat subdued performance. He’ll be keen to bounce back against Brighton and add to the three goals he has scored already this season.