If the Premier League was a highly-regarded, longstanding American TV show with multiple series, you would probably call this week’s episode ‘filler’.

The protagonists Liverpool, Manchester City, Chelsea and Tottenham were all threatened with drama but followed the script and eventually pulled through.

Meanwhile, there were some much-needed victories and hard-fought draws in the division’s other storylines.

Here’s a roundup of what we have learned from this week’s ?Premier League action. 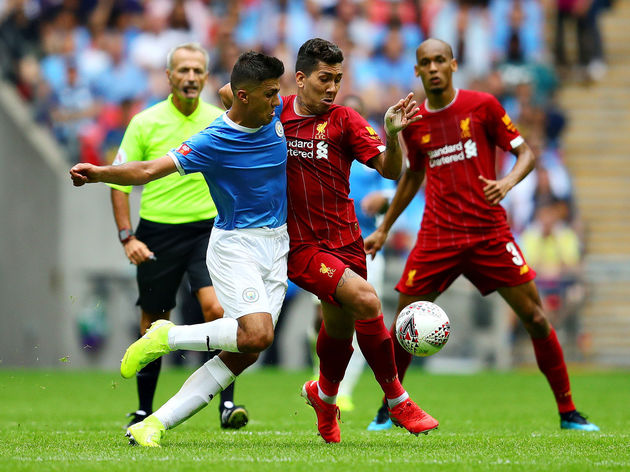 There are few things in life that are constant, but one of them is Liverpool winning football matches in the Premier League. ?Man City

Tough away wins for both sides has left them 10 and five points clear of their nearest legitimate challengers ?Spurs after just seven games. ?Liverpool nabbed three points away at Sheffield United, while City’s pressure eventually paid off as they prevailed at Goodison Park – both wins ground out, both wins the so-called ‘sign of champions’.

No disrespect to West Ham and Leicester, but you don’t expect them to maintain their early momentum (surely not again), and with Liverpool already so far ahead it is hard to see anyone catching them, apart from City. While you would not expect Leicester to repeat their infamous heroics of 2016, they are certainly showing the ability to stay in the European places.

Should they form continue and the likes of ?Chelsea, Spurs, Arsenal and Manchester United continue to struggle, they may even fancy a run at a top four spot.

They have signed well and have a good mix of experience and youth, with Harvey Barnes, Dennis Praet, Jamie Vardy and Marc Albrighton all starring against a poor ?Newcastle side. Who knows what could happen should they keep it up.

The Beginning of the End for Self-Destructive Newcastle While ?Leicester were good, Newcastle were poor to a man. That’s four games without a win for the Toon, and there is something of an inevitability to it all.

Moments of madness like Isaac Hayden’s wild lunge at Praet will do nothing to help them, and it is that self-destructiveness that seems to run through the club that will eventually be its downfall.

The club has beens shrouded in doom and gloom all season and unless something changes very soon they will fulfil the expectation of relegation once again.

Watford Are in Trouble Watford’s quickfire hiring and firing is yet to have the desired effect and they find themselves anchored to the bottom of the table.

The comeback draw against Arsenal aside, the Hornets haven’t had that bounce yet with Quique Sanchez Flores still looking for a first victory.

The worrying thing is that the Wolves match would have been earmarked as a winnable game. The midfield and frontline are full of talent, so it is perhaps the defence that the new boss has to address.

Time for Wolves to Kick On 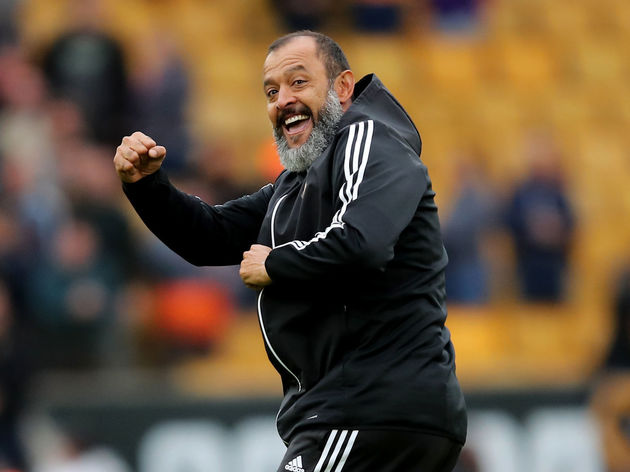 The victory over Watford was remarkably Wolves’ first of the season as they try to overcome their case of second season syndrome.

The general consensus is that the Europa League hasn’t helped them, but the issues seem to run deeper than that, as key players struggle for form.

This was an important win, especially ahead of a meeting with the champions Man City next weekend. They have nothing to lose in that fixture, and thereafter they need to push on and climb the table. It’s happened – Frank Lampard has finally won a match at Stamford Bridge as a manager.

The Blue’s were somewhat laboured in the 2-0 victory over ?Brighton, but the main thing is they got the result – not least because this match was the first of a run of six games that they will see as winnable before they face Man City on 23 November.

They face Southampton, Newcastle, Burnley, Watford and Crystal Palace in the next month and a half before taking on the champions. If they can pick up maximum points in those games they could find themselves right back in the mix at the top of the table.

Manchester United vs. Arsenal Is an Afterthought Just as it literally comes after the weekend, it is a sign of the times that this fixture feels like an inconsequential afterthought for the neutral football fan.

Manchester United and Arsenal have fallen from grace and face a season of trying to claw their way back into the Champions League places.

As much as it could be an entertaining Monday night affaire, this is no longer a match that will have any bearing on the destination of the league title.