?England’s 2-1 defeat at the hands of the Czech Republic was hugely disappointing for everyone involved with the Three Lions, but one of the most frustrated players will be Chelsea’s Mason Mount.

After beginning the season in electric form for his club as a central midfielder, Mount was deployed as an attacking midfielder behind Harry Kane in Gareth Southgate’s side. Certainly not his preferred role, the 20-year-old was understandably uncomfortable. Mount was one of the main victims of Southgate’s formation change. His 4-2-3-1 didn’t work against the Czechs, largely because none of the defenders in the team looked like they could actually defend.

Michael Keane was calamitous at the back, whilst ?Jordan Henderson and Declan Rice offered little at either end of the pitch. Mount was left with the impossible job of orchestrating England’s underwhelming attack, and he simply could not.

He touched the ball just five times in the opening 25 minutes, which speaks volumes of just how lost he was in the manager’s unconvincing shuffle.

After the break, Southgate switched to more of a 4-1-2-3 shape, with Mount dropping deeper into his favourite role alongside Henderson in the midfield two. There was a notable change in the ?Chelsea starlet’s performance, as he played with the confidence and composure which he had been lacking in the first half.

Whilst it was by no means a stellar showing from Mount, who still had to deal with England’s abysmal defence behind him, there were enough signs to suggest that he can be the creative, goalscoring midfielder which England have been crying out for.

In the ?Premier League, Mount has been exactly that player, so why Southgate tried to deploy him in a different role is anyone’s guess. 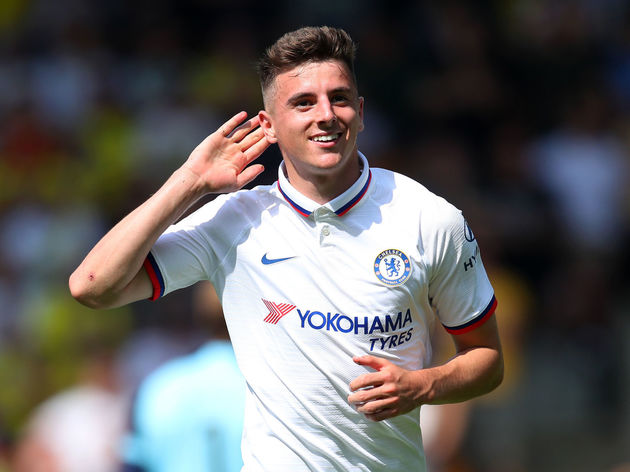 With four goals for Chelsea to his name, Mount has proven capable of holding his own against elite competition. He has been outstanding at times, and certainly deserved to be given a fair chance to bring his talents to the international stage.

He didn’t get that against the Czech Republic, so Southgate owes it to Mount to use him in his preferred role against Bulgaria on Monday.