Guys, I don’t know about you, but I had my first good gameweek in about two months this past matchday.

Bringing Jamie Vardy in for Roberto Firmino proved to be an exquisite shout, while usual big hitters Sadio Mane and Tammy Abraham were also among the points again.

On average, managers picked up around 48 points this week, down from gameweek 11’s average of 53, but a fair few bosses are losing faith with previous fantasy shoo-ins like Pierre-Emerick Aubameyang, Teemu Pukki and Raheem Sterling.

This gameweek’s Dream Team is another eclectic collection of ragtag Premier League stars. Nick Pope (9pts) – West Ham are on something of a downward curve at the moment, but Burnley don’t care. Neither does Nick Pope, who made four stops against the Hammers on the way to a save bonus, two regular bonus points and a clean sheet. 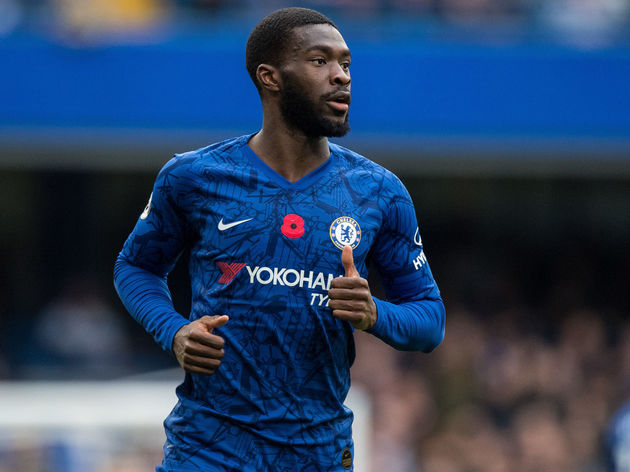 James Tarkowski (12pts) – Alongside Pope, Tarkowski also makes his way into the Dream Team. The England international teed up Ashley Barnes, nodding Dwight McNeil’s corner back across goal for the striker to shoot and score.

Ciaran Clark (10pts) – Newcastle have a weird reliance on goalscoring defenders. In the Premier League, Clark is the Magpies’ joint top scorer, alongside Jonjo Shelvey, with Joelinton the only out-and-out attacker to have netted for Steve Bruce’s side. He scored again in the 2-1 win against Bournemouth, also picking up two bonus points. Ruben Neves (11pts) – On paper, Ruben Neves should be a fantasy manager’s dream. Reasonably priced and an attacking-minded midfielder with an outrageous eye for goal, Neves’ returns this season and last term have been disappointing. However, he was brilliant against Aston Villa, scoring a well-worked opener on his way to three bonus points, grabbing 11 in total.

Tom Davies (10pts) – Everton youngster Davies is usually good for a couple of goals a season, and one of them came during Everton’s vital 2-1 victory at Southampton. He arrived at the back stick to head in Mason Holgate’s flick before the Toffees secured a dramatic win late on.

Harry Wilson (10pts) – The Welshman is slowly establishing himself as a key player in Bournemouth’s set-up. He’s the club’s second highest league goalscorer so far this season with four, one of those coming in the 2-1 defeat at Newcastle on Saturday. He was subbed in the 65th minute, but still managed to grab three bonus points.

Anthony Martial (10pts) – It looks like Martial is going to be pretty important for ?Manchester United’s fortunes this season. The Frenchman is back playing up front after missing five league games, and now has a goal and two assists in his last three starts. Those two assists came during the 3-1 win over Brighton, with Martial also awarded with his first two bonus points of the campaign.

Bernardo Silva (10pts) – It does seem a little weird that Bernie Silva has earned a spot in the Dream Team while no other ?Liverpool player features, but that’s just the crazy world of Fantasy Premier League for you. The Portugal international netted in the 78th minute as Manchester City tried to claw their way back at Anfield, but he couldn’t stop Liverpool winning 3-1. Still though, a decent return, including three bonus points, if you put your faith in the midfielder. Gerard Deulofeu (12pts) – For his price, Deulofeu is often a good differential, but you need to pick him up while he’s enjoying a good spurt of form. Watford have been pretty useless for most of the season but the former Everton attacker now has two goals and an assist in his last two games, racking up 12 points against Norwich on Friday night, and it looks like he’ll be pivotal in his side’s battle to avoid the drop.

Jamie Vardy (12pts) – Vardy is officially a must-have in this year’s game. ?Leicester have created so many chances, thanks to players like James Maddison, Youri Tielemans and Ayoze Perez, but Vardy also turned provider against Arsenal as well as scoring en route to a 12-point haul. If you haven’t brought him in already, it’s time. Stop lagging behind and join the party.