?Alvaro Morata has lifted the lid on his struggles while playing for Chelsea, revealing that he was far from happy during his 2017/18 debut season with the Blues.

Following a promising start to his Chelsea career, Morata’s form tailed off and resulted in his omission from Spain’s 2018 World Cup squad – something that had a significant impact on his happiness and desire to play football. 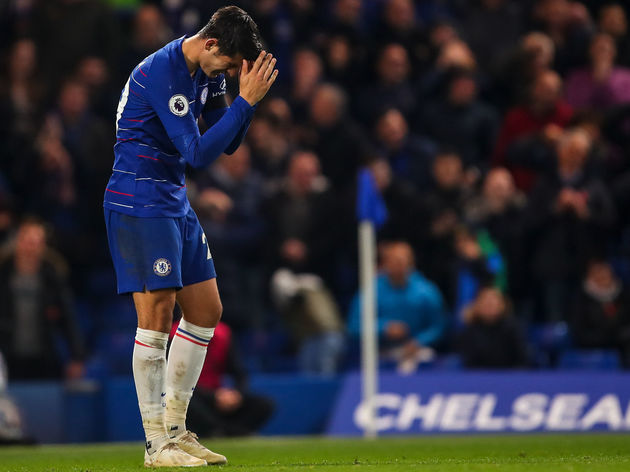 In an interview that will be aired on Spanish TV programme Jugones this Wednesday, as reported by AS, the striker revealed: “

For Premier League viewers, Morata’s omission came as no surprise. After nine goals in ?Chelsea’s opening 15 Premier League fixtures following his July 2017 signing from Juventus, the Spaniard managed to hit the net just two further times across the remainder of the season.

Although the thought of retirement never crossed his mind, Morata did reveal his desire to escape the limelight and pressure. He added: “I did think about playing somewhere very far away, without pressure, without having to win every Sunday, without having to concentrate for matches.” 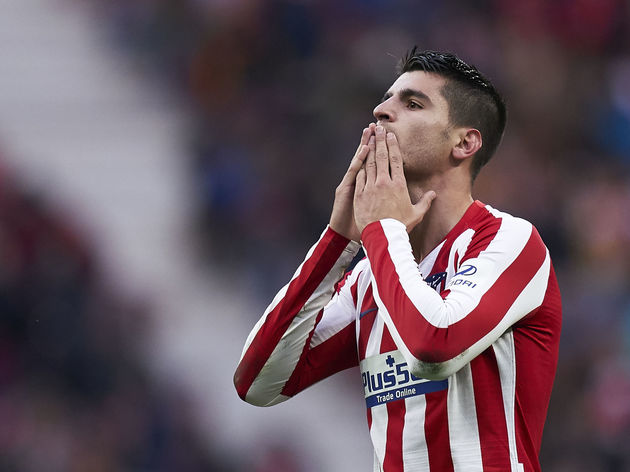