Chelsea 2-0 Liverpool is part of 90min’s 20 Greatest Matches of the Decade series. Follow the rest of the series over the course of the next week.

?Football has had more that its fair share of memorable moments in the past. Diego Maradona’s ‘Hand of God’ and Sergio Agüero’s famous ‘AGUEROOOOOO’ goal are just two of thousands, but then there’s…the slip.

It was 27 April 2014. Liverpool had played 35 Premier League matches and were top of the league thanks to a victory over Manchester City two weeks earlier. In an outpouring of emotion, Steven Gerrard warned his teammates that their lead at the top of the table “does not f*****g slip”.

?Chelsea’s visit to Anfield was the last real test, and ?Liverpool were blessed by the news that José Mourinho was set to field a reserve side to ensure his Chelsea stars remained fit and healthy for an upcoming ?Champions League semi-final.

Mark Schwarzer lined up in goal. A debuting ?Mohamed Salah 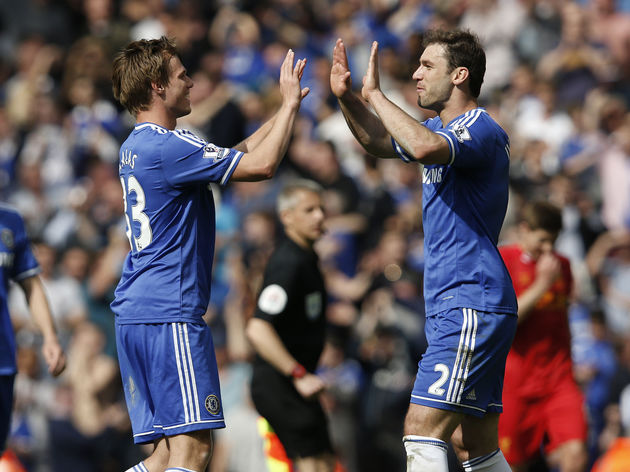 Perhaps flustered by the loss to Chelsea, Liverpool threw away a three-goal lead to draw 3-3 with ?Crystal Palace in their next game. It was almost like they wanted City to win the league.

Manuel Pellegrini’s side obliged, winning their game in hand and sealing the title on the final day of the season with a 2-0 win over ?West Ham United. For Liverpool, the dream was dead, and the loss to Chelsea was the catalyst. 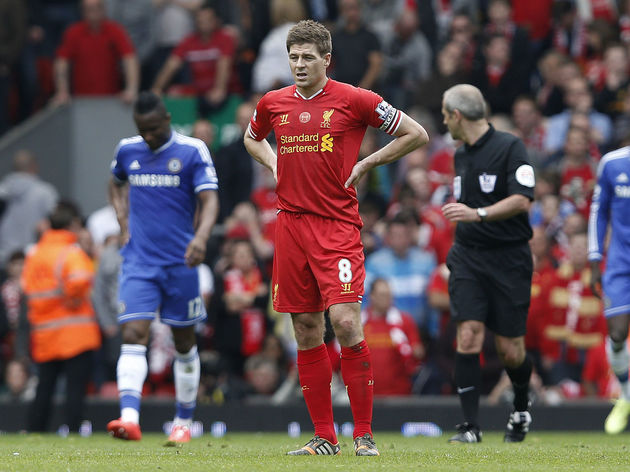 They had been unusually disjointed against the Blues. Kalas had put in the kind of performance which he could only dream of. Absolutely every single thing went right for Mourinho’s men.

One loss of footing, and the world was changed forever.

Manchester City 3-2 QPR: You’ll Never See Anything Like This Ever Again

Scotland 3-3 Argentina: High VARma in Paris as World Cup Underdogs Knock Each Other Out

Roma 3-0 Barcelona: The Night Roma Rose From Their Ruins

Liverpool 4-3 Borussia Dortmund: European Nights at Anfield Don’t Get Much Better Than This

Napoli 2-4 Lazio: The 90 Minute Champions League Shootout That Had it All

Watford 3-1 Leicester City: From Dejection to Delirium in 18 Extraordinary Seconds

Chelsea 2-2 Tottenham: The Battle of the Bridge Which Gave Leicester the Premier League Title

?England 1-1 Colombia (4-3 Pens): When the Three Lions Made a Divided Country Believe

?Porto 2-1 Benfica: When the Primeira Liga Was Decided With One Game to Spare