?New West Ham boss David Moyes is set to receive financial backing from the Hammers hierarchy in January, and Chelsea’s Olivier Giroud is believed to be on the Scotsman’s wishlist.

The club sacked Manuel Pellegrini after their 2-1 home defeat to a second-string Leicester side on Saturday evening, leaving the Hammers in 17th and just a point above the relegation zone – albeit with a game in hand over their rivals.

And despite spending over £70m in the summer – including a club-record fee for striker Sebastian Haller – the West Ham board are prepared to back new manager David Moyes in the upcoming window as they try to avoid getting dragged into a relegation dogfight. 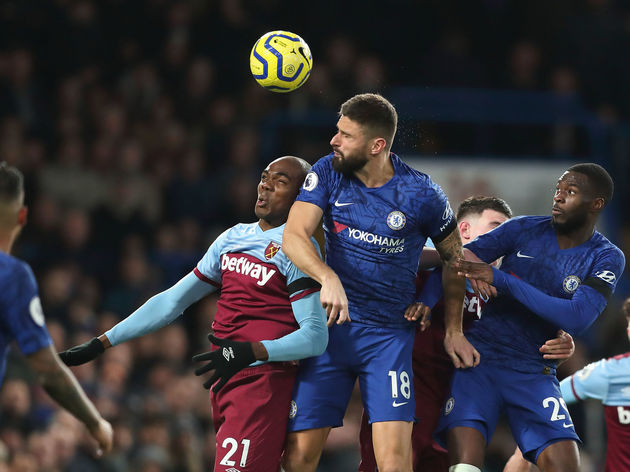 According to The Sun,Chelsea Olivier Giroud –

The Scottish manager will have to try and reinvigorate the club’s record signing in the New Year in order to see the Hammers score a few more goals. Currently, West Ham The short-term goal is just to get wins to get us away from the bottom.”