?Olivier Giroud has agreed personal terms with Inter and Chelsea are ‘confident’ of sealing his departure from Stamford Bridge in the next few days.

Giroud has found his playing time seriously limited this season, principally due to the emergence of Tammy Abraham as the club’s first choice striker. The 33-year-old has made just five Premier League appearances, failing to register a goal on any of those occasions. 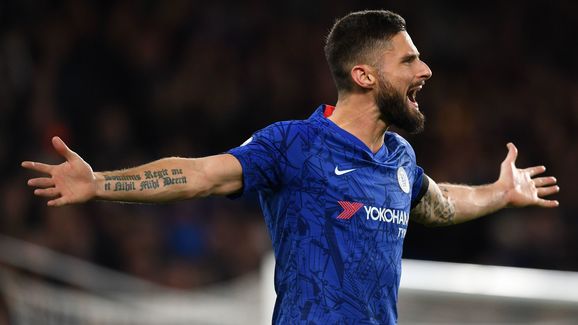 Back in December, Giroud admitted that it would be ‘?difficult’ for him to stay at the club while he remained such a fringe member of Frank Lampard’s squad.  ?Newcastle?Rangers ?Juventus ?do not want to sell

?against a mid-season transfer?90min understands