?Chelsea and Tottenham have agreed a fee over the proposed transfer of former Arsenal striker Olivier Giroud back across London, but the completion of any deal will still hinge on whether Chelsea can also agree a late deadline day move for Napoli forward Dries Mertens.

Giroud has been keen to leave Stamford Bridge as a result of minimal game time so far this season, while manager Frank Lampard had long ago identified the need for a new forward to strengthen his attacking options and provide suitable competition for Tammy Abraham. 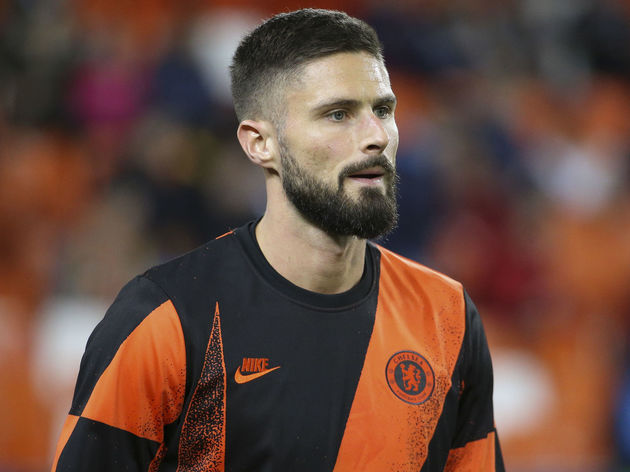 Giroud has been a target for Serie A pair Inter and Lazio this month, but he has also emerged as an option for Spurs in their search for a replacement for the injured Harry Kane.

Earlier this week, 90min first told you that Spurs had been approached by Giroud’s agent in the hop of securing his client a two-and-a-half year contract. 90min also later revealed that Spurs were ‘increasingly confident’ of reaching an agreement with Chelsea.

According to The Sun, that has now been the case, with the two London sides settling on a fee. However, the tabloid notes that Chelsea signing off on the transfer still depends on whether they are able to bring anyone new in themselves.

Mertens has emerged as Chelsea’s primary target in that respect. The Daily Telegraph reports of a desperate second bid for Mertens after a first was rejected by Napoli. Despite the Belgian being out of contract in the summer, Napoli are considered very unlikely to sell at this stage. Mertens himself also has plenty of reason to want to stay and see out his contract because he is just four goals shy of becoming the club’s all-time leading goalscorer.

The Sun also concedes it is ‘very unlikely’ Chelsea will be able to persuade Mertens to join.

According to Sky in Italy, there is also set to be a fresh late bid from Inter, where Giroud would have the chance to reunite with former Chelsea manager Antonio Conte. But any such potential deal there will have the same problems as Spurs in that Chelsea must get a replacement. 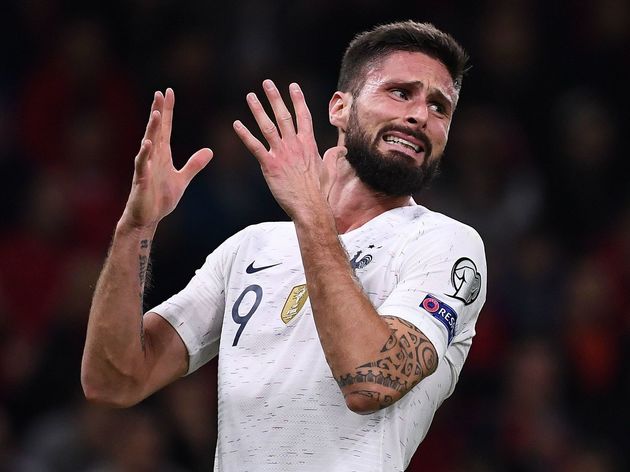 One thing that has been misleading throughout the saga is the cliched narrative that Giroud feels he must leave Chelsea or risk not getting into France’s Euro 2020 squad. Game time will be a factor in match sharpness, but the 33-year-old is virtually guaranteed his place in the squad and has been starting international games this season even while out of favour at club level.

Giroud started nearly every Euro 2020 qualifier for France and has literally never been left out of the squad for anything other than injury since his debut in November 2011.