?Chelsea head coach Frank Lampard has refused to confirm whether Kepa Arrizabalaga will return to their starting XI ahead of Monday’s clash with ?Manchester United.

Arrizabalaga, who became the world’s most expensive goalkeeper back in 2018 after signing for ?Chelsea in a deal worth £71.6m, was replaced by Willy Caballero in Chelsea’s 2-2 draw with ?Leicester City before the winter break after a string of poor performances. Speaking at his pre-match press conference, Lampard revealed that he already knows who will start in goal this time around.

He also discussed Arrizabalaga’s response to being dropped, adding:

“It doesn’t matter when you came to the club, I don’t take into account the fee. It’s the training that counts. I’ve been pleased with the reaction.”

The Chelsea legend called upon his own experiences of being dropped as a player, describing it as ‘part and parcel of being a footballer’. 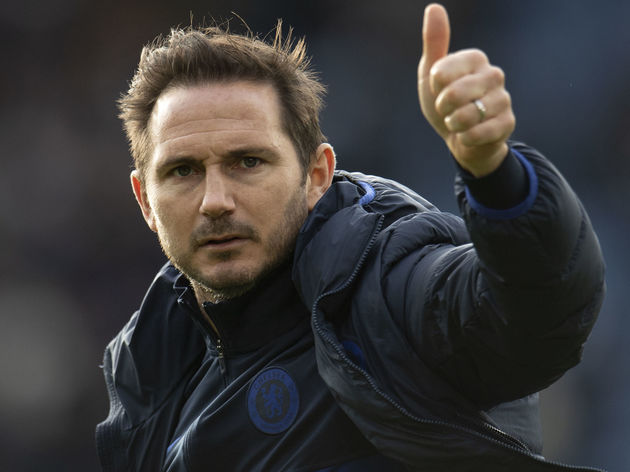 Arrizabalaga faced a similar situation last season during Maurizio Sarri’s tenure as Chelsea boss. The Spaniard refused to be substituted in the Carabao Cup final against Manchester City after initially appearing to be injured, and the Blues would go on to lose on penalties – Arrizabalaga was subsequently dropped.

Ahead of the visit of ?United, Lampard confirmed both Christian Pulisic and ?Ruben Loftus-Cheek will not be fit for Monday’s game, while Tammy Abraham is a doubt and will be assessed over the weekend.

?Chelsea currently sit fourth in the ?Premier League on 41 points, and their bid to re-qualify for the Champions League was helped on Friday evening when news broke that ?Manchester City have been banned from UEFA competitions for the next two seasons.

?This means that if ?City finish in the top four, their ?Champions League spot will fall to fifth place, giving Chelsea some room to fall back on.