Frank Lampard will come under ‘serious scrutiny’ at the end of the season should Chelsea fail to qualify for the Champions League, with concerns over results and his handling of some of his senior players.

Chelsea’s erratic form since late November has seen them fritter away a comfortable cushion between themselves in fourth and the chasing pack below, losing seven of their 14 Premier League games.

Having had a 12-point buffer to fifth, the 2-0 defeat to Manchester United at Stamford Bridge on Monday night has left the Blues just one point clear of Tottenham. 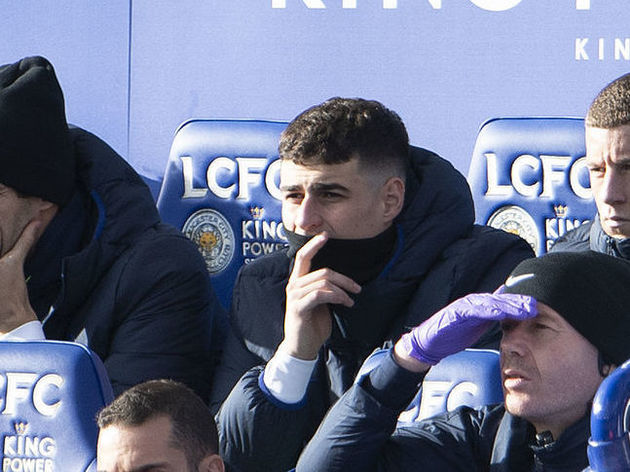 In the midst of this poor form, Chelsea boss Lampard has taken the decision to drop Kepa Arrizabalaga for the Blues’ last two fixtures following a string of high-profile errors. He has also used experienced striker Olivier Giroud extremely sparingly, despite complaining of a lack of options up front to provide backup to 22-year-old top scorer Tammy Abraham.

According to The Telegraph, Lampard’s handling of both players has ‘surprised’ the Chelsea hierarchy, who seemingly wanted a swift resolution to the Kepa conundrum and had expected him to the return against United. However, veteran Willy Caballero was between the sticks once again.

There is a suggestion that he should persevere with the Spaniard even if he ultimately wants to move him on in the summer, especially considering the club’s record £71.6m outlay on the player in 2018 and the alternative is 38-year-old Caballero, who is not averse to an error himself.

Meanwhile, despite not making a league appearance since 30 November against West Ham, ?Giroud was excellent when he came on against United, leading to calls for him to start in the crunch London derby against ?Spurs on Saturday – ?Manchester City’s two-season ?Champions League ban and the possibility of finishing fifth and qualifying for Europe’s stellar club competition could offer Lampard a reprieve, but Chelsea will not want to settle for that option until the situation becomes clearer.

Lampard has justifiably pointed to the club’s failure to sign anyone – let alone a new striker – in January, with his side in obvious need of reinforcements in certain areas across the pitch. He has also reiterated that Chelsea were never expected to be in the top four in the first place this season and have therefore overachieved so far.

?It remains to be seen whether Lampard will put his faith in Kepa or Giroud for the crucial encounter with Tottenham. Things don’t get much easier for the Blues with Bayern Munich lying in wait in midweek.