It had initially been thought the 23-year-old would miss Saturday’s game against fellow ?Champions League-chasing side Spurs. However, ?The Athletic have revealed that Christensen has travelled to Milan to see a specialist and will now be available for the clash at Stamford Bridge.

The centre-back is reported to have had a special face mask fitted so that he is not ruled out by the injury, and has already trained with the team wearing the protective facewear.

The news will come as a big boost to Frank Lampard ahead of Saturday’s London derby. The defeat to ?United earlier in the week means the Blues are still just one point ahead of Spurs in fourth place, as they both vie for that crucial Champions League spot. 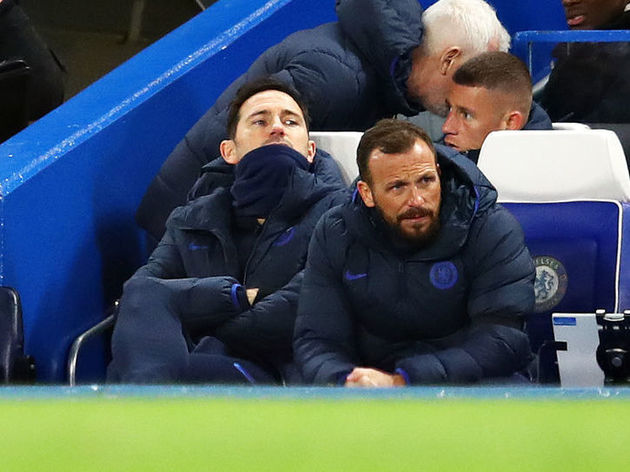 Having been in the top four for most of the season, Lampard’s team are faltering at the crucial moment as the run-in beckons. ?Chelsea have taken just two points from their last four games, with ?Spurs, United and surprise contenders ?Sheffield United all making ground on them.

Chelsea’s Achilles heel this season has been their defence. No other top eight side has conceded more than Lampard’s men, shipping 36 goals in their 26 ?Premier League games. One of their main causes for concern has been set pieces, and that issue reared its ugly ahead once again earlier this week as Harry Maguire headed home the second from a United corner.

Lampard will be keen to assess the fitness of Christensen ahead of Saturday’s derby, as they look to retain their place in the lucrative top four.