Relegation threatened Bournemouth entertain Chelsea at the Vitality Stadium on Saturday, looking to bounce back from a disastrous defeat to Burnley last weekend.

Eddie Howe will be looking for a reaction from his players after subsiding to a 3-0 hammering at Turf Moor; a result that leaves them just two points above the relegation zone. 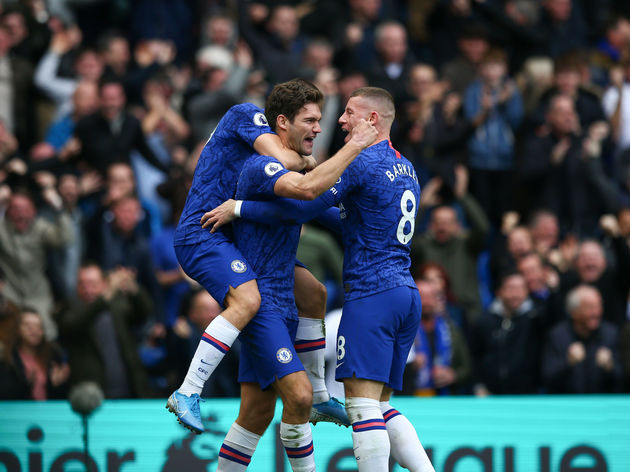 Chelsea, meanwhile, will be looking to put a thumping defeat of their own in the rear view mirror, after Bayern Munich wiped the floor with the Blues in a comprehensive Champions League win at Stamford Bridge.

The Blues are currently fourth in the Premier League, good enough to seal progression back to Europe’s top table next season, but know they must improve their consistency, after a string of poor results.

Here’s 90min‘s preview of the game.

Bournemouth’s Nathan Ake is available to start against his former club and midfielder Jefferson Lerma has an outside chance of being fit enough to start.

For the Blues, head coach Lampard must decide whether to stick with Olivier Giroud up top, or bring back Tammy Abraham from the off. He featured as a substitute against Bayern, playing 30 minutes as he steps up his recovery from injury.

N’Golo Kante, Callum Hudson-Odoi and Christian Pulisic remain out but Ruben Loftus-Cheek could feature on the bench after being named in the matchday squad to face Spurs last weekend.

These two teams don’t have a great deal of history between one another, with much of Bournemouth’s history spent in the lower leagues. 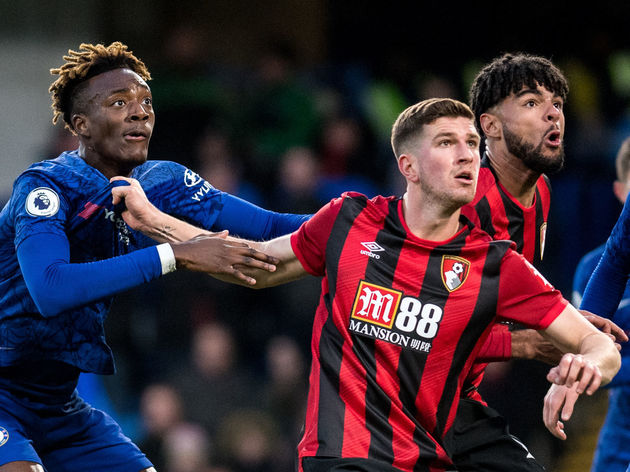 The Cherries have faced Chelsea 16 times and more often than not come out on the losing side – 11 times to be precise.

But in their previous four meetings, the Cherries have three victories; including a 1-0 success at Stamford Bridge earlier this season, thanks to Dan Gosling’s goal. Victory in this game would see Howe’s side complete their first ever league double over Chelsea.

Both teams have been inconsistent of late, much to the chagrin of both club’s fanbases.

Bournemouth have picked up much-needed home victories against fellow relegation rivals Brighton and ?Aston Villa, but have been poor on the road – losing to both Burnley and ?Sheffield United. 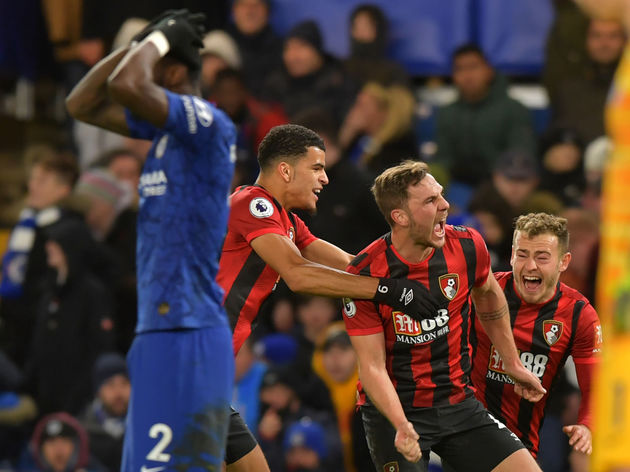 Recent losses to Bayern Munich and ?Manchester United are the biggest blots on Chelsea’s copybook, but a win against Tottenham in an always fiercely contested derby was a high point.

Points against Leicester and Arsenal have also been picked up on the road this year. Here’s how both sides have fared in their last five matches.

Frank Lampard will demand a response from his side as Chelsea look to stay ahead of the Champions League chasing pack.

Bournemouth will be no pushovers and their home form will be key to their survival hopes; something that Howe and his players will know oh too well. But with Chelsea’s extra bit of quality, they could expose some home defensive frailties and pick up all three points.

However, Bournemouth are in a battle too and they need to separate themselves from the relegation zone so this could be a very competitive match.

Both teams will desperately want a win but because of Chelsea’s extra bit of quality, they may edge this tight contest at the Vitality Stadium.