Very few silver linings can be mustered from the coronavirus’ impact on the sporting calendar; with leagues being suspended and the potential cancellation of Euro 2020, the epidemic has left a considerable void in the lives of football fans.

But for some players, the prolonged absence of the beautiful game is not such a bad thing – except from, y’know, the whole public emergency, pandemic kinda vibe.

Should the season be extended into the summer, those in the physio room who thought their campaign had run its race could be on track to return for the remainder of the campaign. So, which absentees are set for a return to Premier League action once things get back to normal? The ?Manchester United midfielder has endured an injury plagued season, last turning out for the Red Devils on Boxing Day.

He has since had ankle surgery and was ?due to be back in training over the coming weeks after his rehabilitation period, with a view to being selected after the international break.

With football slated to return at the beginning of April – though most don’t believe that aim is achievable – Pogba could be available for United’s remaining eight Premier League fixtures. 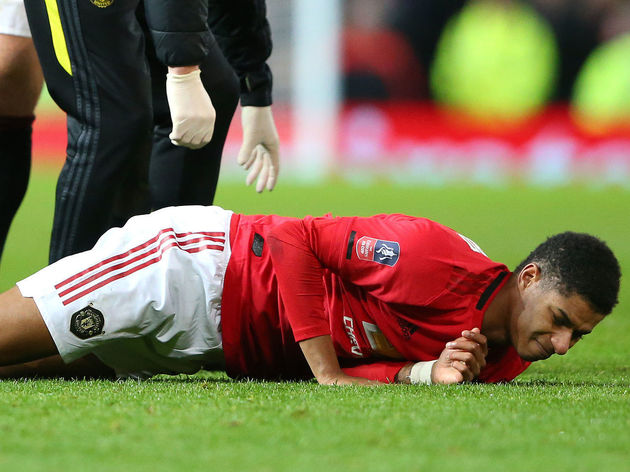 United’s top scorer was initially believed to be out for the rest of the season with a double stress fracture to his back, while the summer’s Euros also looked out of reach for the England striker.

Solskjaer had hinted that an earlier return to action was a possibility, although United had coped admirably in his absence thanks to the form of January signings Odeon Ighalo and Bruno Fernandes.

With the Premier League schedule being pushed back, Rashford could be fully fit upon its return. Tottenham’s talisman Harry Kane was expected to return to action in April after undergoing surgery on a torn hamstring.

Spurs boss Jose Mourinho may have been tempted to rush striker back towards the end of the season, such is the shortage of forward options currently at his disposal. However, there is now less pressure on Kane to make a return, leaving him ready to come back fully fit for Spurs’ final nine league games. ?After fracturing his arm against Aston Villa in February, Son Heung-min was expected to miss the majority – if not all – of the run in.

Mourinho admitted he wouldn’t ‘count’ on Son playing again this term after the South Korean suffered the issue.

However, Son is now in contention to make a considerable contribution towards the end of the season, with the return of him and Kane offering Spurs a much needed boost. 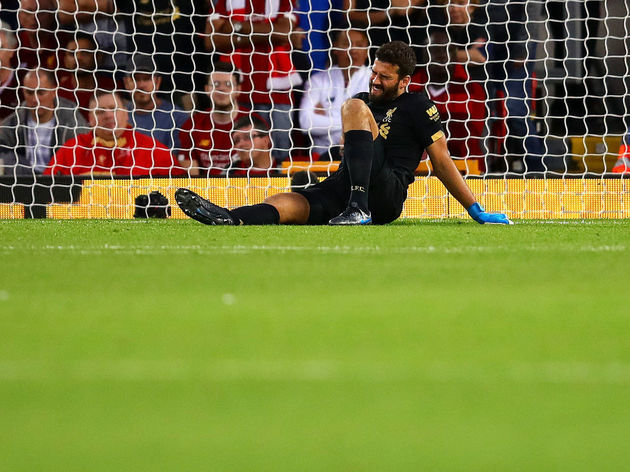 ?Liverpool number two Adrian proved a competent deputy when Alisson was sidelined at the start of the season. Unfortunately, Alisson’s absence has been felt this time around, with Adrian’s ?gaffe against Atletico Madrid a contributing factor in Liverpool’s Champions League exit.

A hip injury is currently keeping Jurgen Klopp’s number one on the sidelines, but he was expected to return after the international break.

This should mean that regardless of whether the league restarts on 4 April or later, Alisson will be ready to return between the sticks. ?Chelsea’s top scorer had been battling an ankle injury since January and, after aggravating it ?in the warm-down following the Blues’ Champions League defeat to Bayern Munich, was not expected to return until the end of March.

The forward had been rushed back following the initial injury, but due to the fixture suspension there will be no danger of that this time around, with Abraham expected to be available to return when the Premier League does. Chelsea have coped surprisingly well in the absence of the seemingly irreplaceable N’Golo Kante in midfield – with 18-year-old Scottish wonderkid Billy Gilmour ably replacing him.

The France international picked up a groin strain in February, with a potential return scheduled for the beginning of April, meaning he will likely be available for the remainder of Chelsea’s season. ?Aston Villa midfielder John McGinn had been ruled out since December with a fractured ?ankle, and his absence coincided with Villa’s slide into the drop zone.

His return was pencilled in for the end of March, with Scotland manager Steve Clarke even hopeful that he could have returned for the international break.

McGinn will likely be back in contention whenever the season resumes to help Dean Smith’s side attempt to stave off relegation.