Former Chelsea midfielder John Obi Mikel has terminated his Trabzonspor contract by mutual consent over concerns that Turkey are continuing to play football, despite the worldwide coronavirus outbreak.

The Super Lig is one of the only sporting competitions in Europe that has not been cancelled, with games currently taking place without spectators.

The Turkish football authorities have gone to extraordinary lengths to keep the league running, with Galatasaray recently disinfecting their stadium ahead of the club’s derby against Besiktas on Sunday.

That game is part of a full contingent of fixtures this weekend as the league continues to play, despite evidence that COVID-19 is present in the country.

Mikel announced that he did not agree with matches still going ahead in a message posted on his ?Instagram account.

“There is more to life than football,” the 32-year-old said on Saturday. 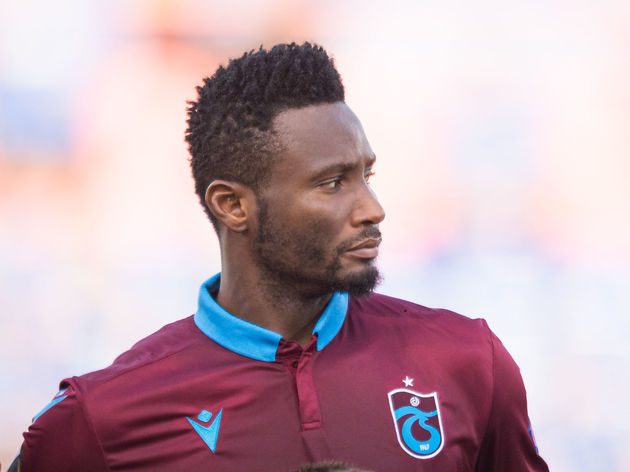 “I do not feel comfortable and don’t want to play football in this situation. Everyone should be home with their families and loved ones in this critical time.

“Season should be cancelled as the world is facing such turbulent times.”

His departure from the club – that he only signed for in the summer – has now been confirmed, with ?Sky Sports reporting that Mikel has forfeited his right to any future payment from Trabzonspor as part of the deal.

The Nigerian’s former ?Chelsea teammates, Didier Drogba and Radamel Falcao both replied to the post in support. 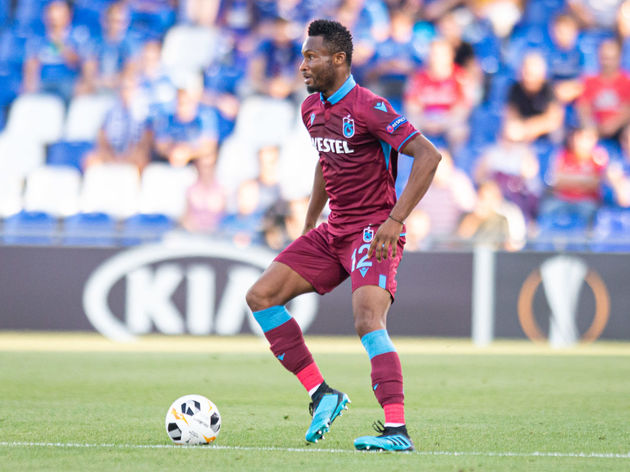 Mikel spent ten-and-a-half seasons at Stamford Bridge, making close to 400 appearances in all competitions. During his Chelsea career the midfielder won a host of honours including two ?Premier League titles, three FA Cups and the ?Champions League in 2012.

After an illustrious spell in west London, Mikel moved to Tianjin TEDA in the Chinese Super League. He then joined Middlesbrough on a short term deal in 2019, before making the short-lived move to Turkey.