?Bayern Munich and Manuel Neuer have reached a sticking point in negotiations over a new deal, with a disagreement arising over the contract length.

Last week, the chances of Neuer signing a new deal were rated as ‘questionable’ as he was seeking a longer deal than Bayern were prepared to offer him, triggering speculation about his future with Chelsea linked with a surprise move for the goalkeeper. 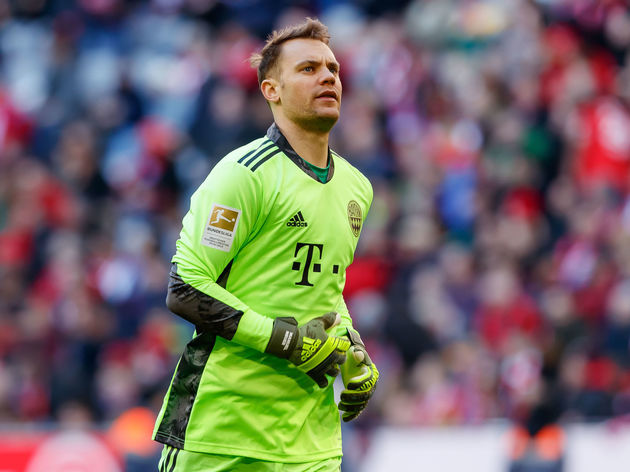 Now it has been revealed that there is a two-year disparity between the two parties. According to ?Bild journalist ?Christian Falk, negotiations between the club and player have become ‘difficult’ because Neuer is after a new five-year deal, which would keep him at the club until 2025. However, ?Bayern are only willing to offer him a three-year contract.

Should Bayern agree to the terms that the German international desires, this would extend his stay at the club past his 39th birthday.

Neuer has been ever present in between the sticks at the Allianz Arena since his 2011 move from Schalke, and was handed the captaincy following Philipp Lahm’s 2017 retirement.

However, he suffered a foot fracture towards the back end of the 2016/17 season, and t

Neuer’s injury concerns appear to be behind him this season, with the 34-year-old starting all 25 of the club’s Bundesliga fixtures. 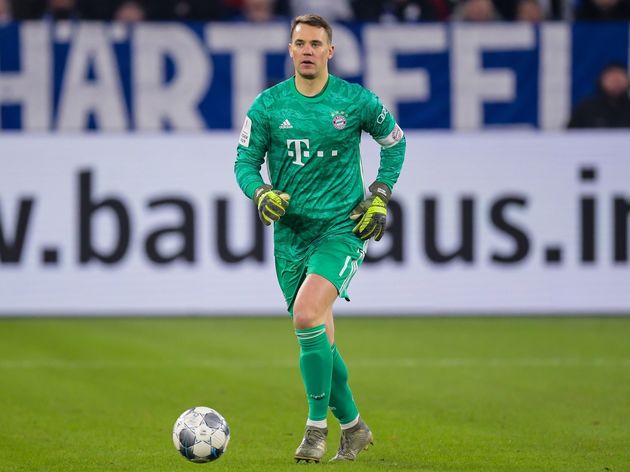 Prior to the season being suspended due to coronavirus, Neuer had been on course to secure his eighth consecutive Bundesliga title, with Bayern sitting four points clear of Dortmund at the league summit.

However, the club have already confirmed the signing of 23-year-old goalkeeper

Nübel, who has caught the eye at Neuer’s former club Schalke, is regarded as the World Cup winner’s natural long-term successor.

He signed a five-year deal in January, and is expected to challenge Neuer for a starting berth next season.