?Now rightly considered one of the finest goalkeepers in Europe, let alone the Premier League, Alisson Becker’s career path could have taken a slightly different path had it not have been for some hesitation on Chelsea’s part.

Liverpool secured the goalkeeper for a then-world record fee of Granovskaia and the club’s hesitance ultimately proved costly, as ?Liverpool stole a march to secure the deal, while it got considerably worse for Chelsea as Courtois then went on strike. Kepa was the number two choice at the time, and Lampard’s side were left with their hand forced. Their indecision cost them nearly £72m. 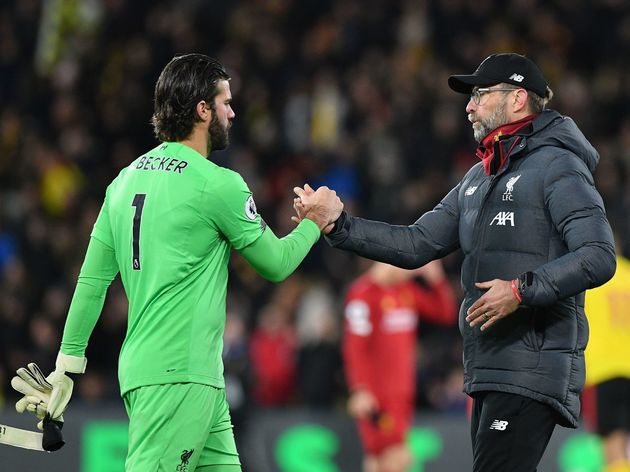 And sure, while it’s not a great deal more than what Alisson cost, taking one quick look at each player’s trajectory since they came to these shores paints a clear picture on who profited most.

It is added in the report that