The French youngster has earned rave reviews for his performances

As the summer transfer window looms large (global pandemic permitting), rumours of the young centre back moving away from the Stade Velodrome continue to hot up. The likes of Premier League clubs Chelsea and Manchester City, as well as Spanish against Real Madrid have all been linked with this prodigious talent.

With the Ligue 1 wonderkid being touted for a move abroad, let’s have a look at what he’s all about… The defender has drawn comparisons to the veteran PSG defender ?Thiago Silva in recent times.

The Brazilian has been one of the best defenders in both France and in Europe since his arrival at the Parc des Princes from AC Milan in 2012.

While Kamara may have his work cut out living up to the comparison with the multiple trophy-winning defender, the early signs are promising.

As is the way with comparisons of young players, they are often made too soon and can often be a burden. Yet, Kamara’s ability to bring the ball out from the back with a sense of calm and purpose belies his years.

Mixed with his height and imposing defensive prowess, Kamara has all the tools to become one of the top talents in Europe. 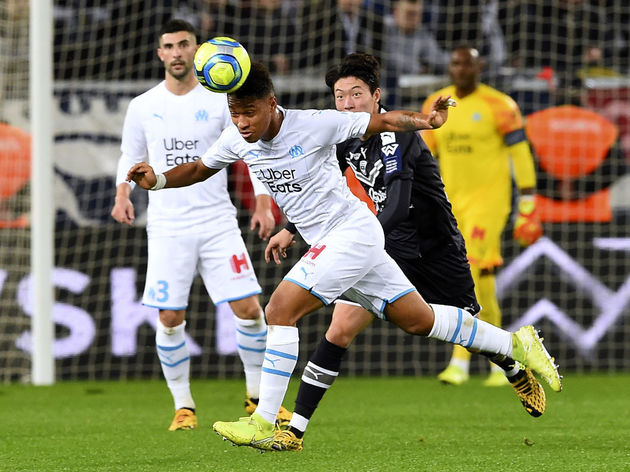 Despite impressing largely as a central defender, the youngster is also able to competently take on other roles.

While the Frenchman was eased into the starting XI in the central midfield role alongside the hugely experienced Luiz Gustavo last term, this season has seen him truly stamp his authority on the first-team squad as a centre back, or even on the left.

Although his best position is yet to be nailed down, his versatility may be beneficial to those interested parties.

Despite his age, Boubacar actually made his debut four years ago in a Coupe de Ligue tie and has experience playing in the Europa League

For the France Under-21 side, Kamara has had to compete for a place alongside the likes of Dayot Upamecano, Ibrahima Konate, Jean-Clair Todibo and Benoit B 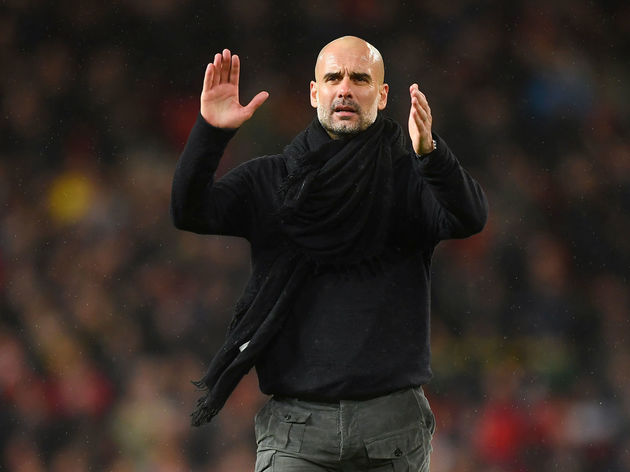 While this is pocket change for some of Europe’s richest clubs, it is yet to be seen how the impact of coronavirus will play out in the transfer market.

In the case of Kamara, his high potential and rapidly improving performances will mean that fee could quickly rise sharply, which may be enough to force clubs to act now.