Former Chelsea midfielder Steve Sidwell has revealed that his teammates were moved to tears when they discovered their manager José Mourinho’s sudden sacking in 2007.

A downturn in form and several disagreements with Russian owner Roman Abramovich led to the Portuguese exiting the club just one month into the season.

The surprising news caused Blues players to well up with emotion or become completely speechless, Sidwell told ?The Athletic. 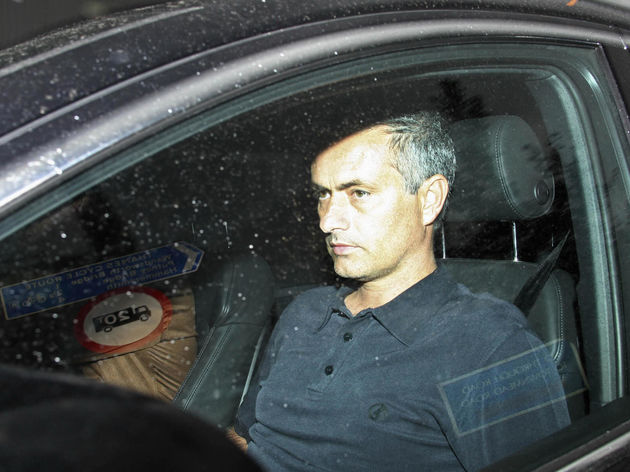 “I never felt that tension or thought he was in trouble. There were a few games before, you could see things in the press and it really bubbled up.

“But you didn’t feel it on the inside. The players were all united, no one was turning against him, he hadn’t lost the dressing room,” he continued.

“The day he went, I was driving my wife to the airport and the news came on the radio. I just thought, ‘S**t, he’s gone. What’s going to happen?'” 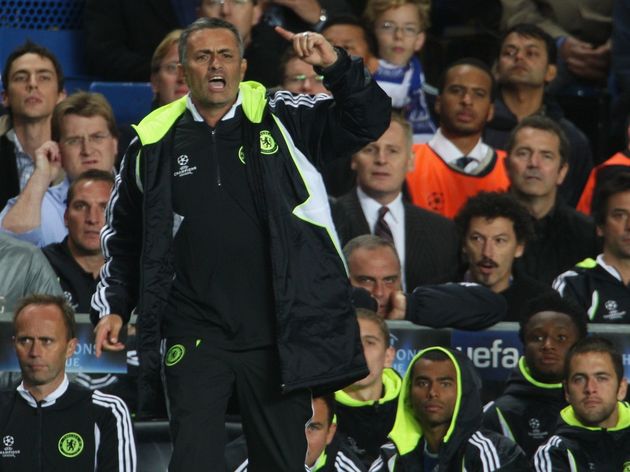 Describing the meeting that was set up at ?Chelsea’s Cobham training ground, Sidwell added: “

“When you see strong characters like Didier Drogba, Frank Lampard and John Terry either crying on the floor or certainly welling up… I got upset as well. It was really weird.”

Mourinho’s exit came after a very successful spell at Stamford Bridge, where he had been at the helm since his appointment in 2004. 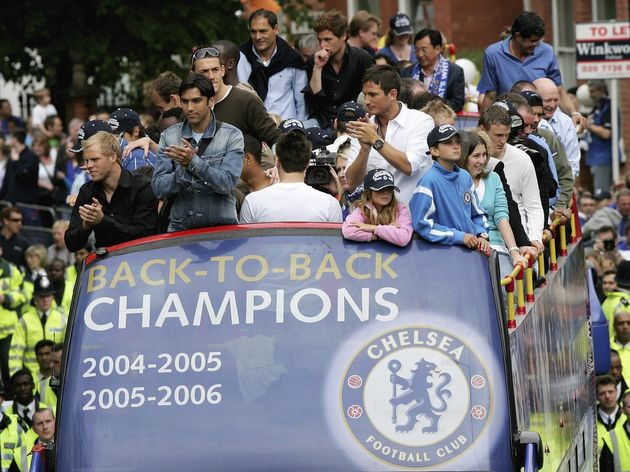 Five major trophies including back-to-back Premier League wins made the 57-year-old one of the best managers in the world.

Nevertheless, the beginning of the 2007/08 season was of great concern for Abramovich with the Blues encountering a slight slump after draws with Blackburn and a poor Rosenborg side, as well as a defeat to ?Aston Villa.

The Champions League fixture against Rosenborg was disappointing not only because of the result but also the lack of attendance at Stamford Bridge, giving the Russian owner impetus to bring Mourinho’s time to an end in London.